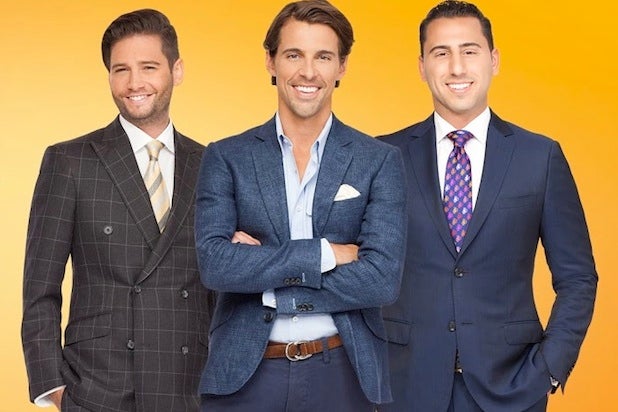 The cable channel has given the green light to “Million Dollar Listing: Miami.”

Produced by World of Wonder Productions, the spinoff will feature new luxury real estate agents battling it out for the a piece of the South Florida market.

According to Bravo’s announcement:

On “Million Dollar Listing Miami,” the mansions are bigger, the high-rises are taller, the amenities are more lux and the locals have access to amazing views, beaches and a lifestyle unlike anywhere else in the world. Business can get heated as the brokers attempt to make a name for themselves and outshine their competition by landing the next big listing in America’s hottest city.