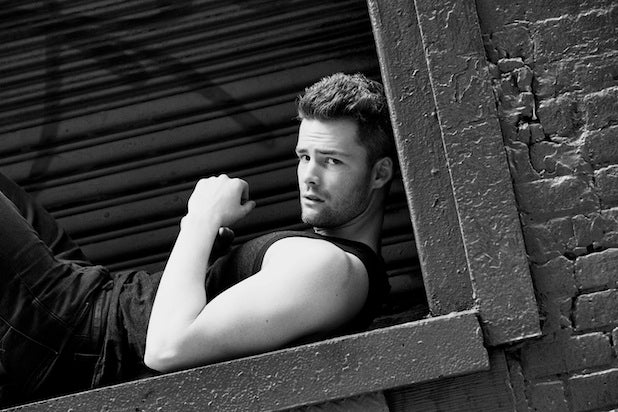 Ryan Serhant has been cast in Noah Baumbach‘s new indie film, “While We’re Young,” TheWrap has learned. Producers are keeping his role secret.

This casting marks his return to scripted work. Serhant graduated from Hamilton College with a degree in theatre before nabbing the dual role of Evan Walsh/Frank on the daytime soap “As the World Turns” in 2008.

“While We’re Young” follows a married couple, played by Stiller and Watts, that strikes up an unlikely friendship with a free-spirited younger couple, to be played by Driver and Seyfried, whose character makes homemade ice cream. Baumbach (“The Squid and the Whale,” “The Life Aquatic”) will write and direct.

Serhant is repped by manager Darren Bettencourt at The Representatives and Sharon Chang, Peter Knell, Greg Chang and Melissa Barron at IMG.