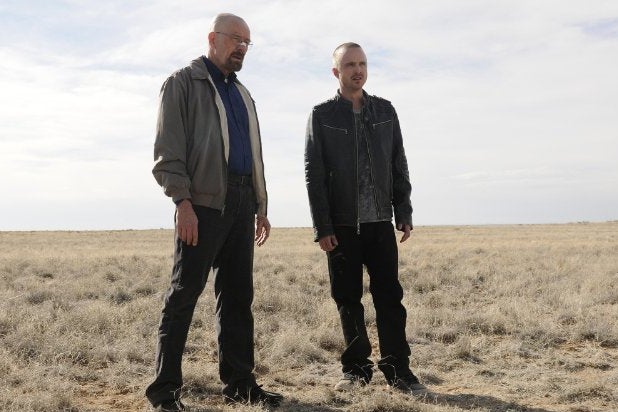 Facebook, who tracks these sorts of things through their user interactions, sure did, according to numbers obtained by TheWrap.

Users of the world’s largest social media platform have generated over 23 million interactions pertaining to “Breaking Bad” since the second half of Season 5 began on Aug. 11, 2013. Eleven million people are responsible for those interactions.

Here are some of Facebook’s other quantifications and qualifications surround the final eight episodes: