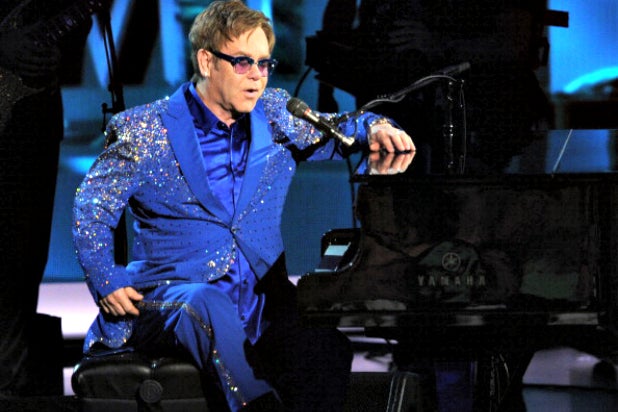 The trophies have all been handed out, and most critics have weighed in with their thoughts on the 65th Annual Primetime Emmy Awards.

You spoke, we listened. It’s a little creepy, but just know that TheWrap is tracking you, through our friends at Facebook.

Mark Zuckerberg’s social-networking behemoth tracked mentions of the Emmy Awards on its massive platform based on a set of related keywords in conjunction with moments from the show, such as winners, presenters, tributes, etc. So while Facebook’s top moment was “Breaking Bad” winning Best Drama Series, the company was able to funnel out the posts that were actually about the penultimate episode of the AMC drama, which ran simultaneously with the awards show.

Interestingly, the most-social Emmy moments on Facebook stretched from wire-to-wire. The aforementioned top moment was the final award of the night. But numbers three and five were essentially the first two moments that happened during the broadcast.

In third was former Emmy hosts attempting a hostile takeover from Neil Patrick Harris at the top of the program. Finishing the top five was  “Nurse Jackie” actress Merritt Wever pulling an Irish goodbye from the podium with the first award — and perhaps best speech — of the telecast.

The second most social moment of the telecast was “Big Bang Theory” star Jim Parsons winning (for the third of the past four years) for Outstanding Lead Actor in a Comedy Series. In fourth place was Elton John’s introduction (by Michael Douglas and Matt Damon) and performance of his new song, “Home Again,” a tribute to “Behind the Candelabra” subject Liberace.

In case that bouncing around was too much, here’s the top five in order: