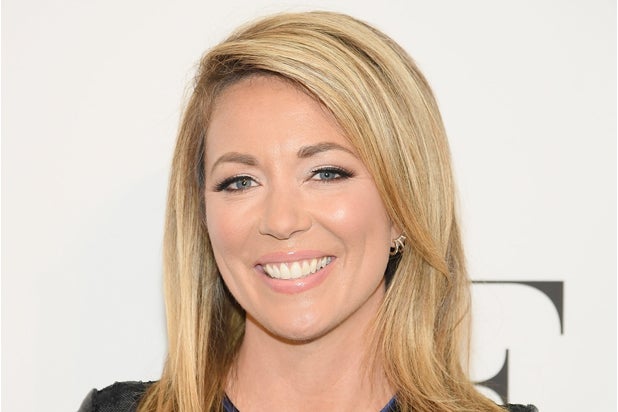 CNN’s Brooke Baldwin announced Tuesday that after over 13 years at the network, she’ll be leaving in April.

“The next chapter of my life will be focused on what I love the most about my work: amplifying the lives of extraordinary Americans,” the daytime anchor said after recapping her time at CNN and expressing gratitude for her time there.

“After most of my 20s, working my way up in local news, I came to this network in 2008 in the midst of the Great Recession as a freelancer. I remember I scribbled my name on a Post-It note and stuck it on the outside of this temporary office, determined to fulfill my dream of becoming a full-time CNN correspondent. I wanted to be part of the best of the best in cable news and journalism and as a native Atlantan, this would be my hometown team. Little did I know, I would not only go on to fulfill that dream; I would flourish in this environment and land my own two-hour show in the afternoon at the age of 31,” she said.

A representative for CNN confirmed Baldwin will stay on-air until mid-April.

Baldwin’s final year at the network was full of twists and turns. In the spring of 2020, she was diagnosed with COVID-19 and later spoke about dealing with the illness better enabled her to report on those who were suffering because of the pandemic.

In October, she was briefly removed from her afternoon role while Jake Tapper broadcast for longer amounts of time leading up to the election. She made that announcement on Instagram. When a commenter asked why she would take so much time off at such an important moment, she replied that it was not her choice.

1. I want to start with some personal news❤️ 📺 I will be leaving @CNN in April. I came to this network as a freelancer in 2008. I scribbled my name on a post it and stuck it outside a temporary office determined to fulfill my dream of becoming a full-time correspondent at CNN. pic.twitter.com/v4zeG5XMQX