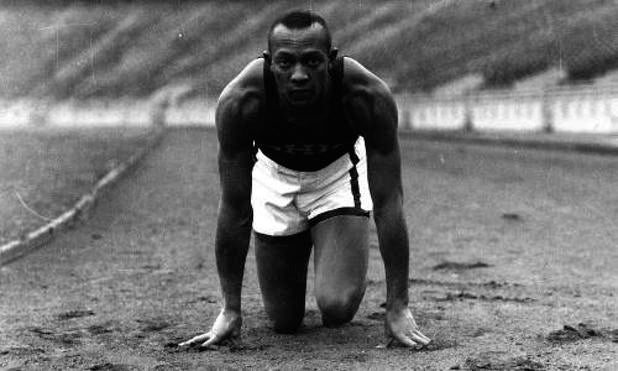 Focus Features is in negotiations for U.S. distribution rights to the Jesse Owens biopic titled “Race,” an individual familiar with the project told TheWrap.

“Attack the Block” star John Boyega was previously attached to play Owens, though he recently exited the project when he was cast as a young hero in “Star Wars: Episode VII.”

Stephen Hopkins will direct from a script written by Joe Shrapnel and Anna Waterhouse.

“Race” is based on the incredible true story of Jesse Owens, the legendary superstar whose quest to become the greatest track and field athlete in history thrusts him onto the world stage of the 1936 Olympics where he faced off against Adolf Hitler’s vision of Aryan supremacy.

“Race” is billed as an enthralling film about courage, determination, and friendship and an inspiring drama about one man’s fight to become an Olympic legend.