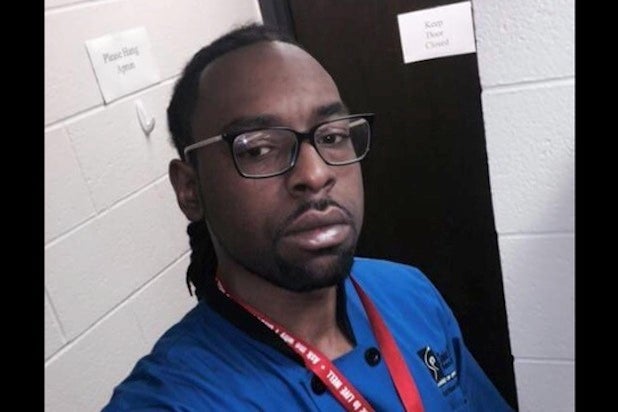 Musician John Legend, “Selma” director Ava DuVernay and “Hamilton” creator Lin-Manuel Miranda are among the stars and members of the Black Lives Matter movement speaking out on the death of Philando Castile, who was killed by police on Wednesday night in Falcon Heights, Minnesota.

Just two days after Alton Sterling was shot to death by law enforcement officers outside a convenience store in Baton Rouge, Castile met the same fate in his car at the hands of police during a filmed altercation that went viral on Facebook Live.

Also among the public figures who filled Twitter and Instagram with outrage over the deaths of African Americans in police custody on Thursday morning was hip-hop star Chance the Rapper, who has spoken out against police brutality in both his music and in interviews.

These guys murdered this man with his 4 year old daughter in the backseat? Is there any situation where police get arrested? Or convicted?

If you’re a Judge, or a politician or a fellow officer with a Conscience, what does it tell you to do? As a human being what do you feel?

Miranda and DuVernay were also among the celebrities who took a broader view on this week’s shootings. Read a sampling below.

Philando Castile. Alton Sterling.
Never coming home.
Black lives matter. Not just as a hashtag, not just in all caps, in real life.

A little girl in the car? A child in the car? I can’t. Whyyyyyy can’t we get on the same page here? A human page…..#FalconHeightsShooting

Another day, another black man killed at the hands of the police. In case you were wondering if our lives matter… #FalconHeightsShooting

2016 is on pace to be the deadliest year ever measured.

Feels Like A Every Day Occurence Here In Da USA. Art By Adrian Franks.

So many people work so hard to find a reason why executing a human being during a routine traffic stop is ok. IT’S NOT OK

If all lives matter… SHOW US!!! Prove it! Show us our bodies hold the same value. There is no excuse for the slaughter. None.