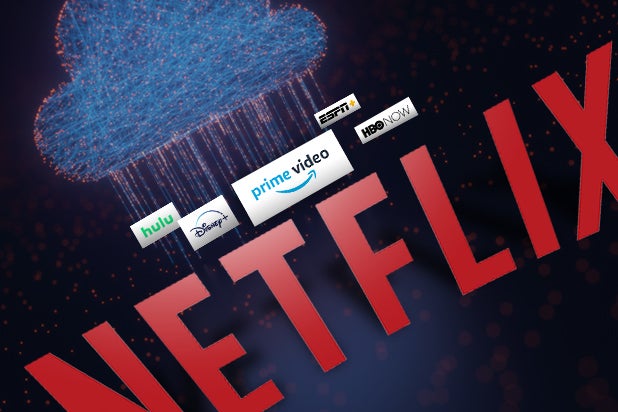 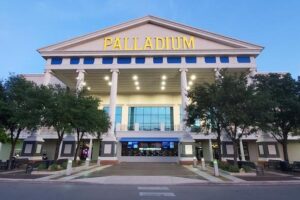 All major streamers saw their subscribers curve up during the lockdown, but Disney+ grew the most – 25 percent

Widespread stay-at-home orders have accelerated streaming’s growth — a trend that was already well underway before the coronavirus pandemic hit. During the first three months of the year, HBO Now, ESPN+, Disney+ and Neflix all enjoyed quarter-over-quarter subscriber growth of 8% or greater, with Amazon Prime lagging just behind.

Netflix has dominated the streaming landscape for years, and that’s still the case, after it reported a company-record 15.8 million new subscribers signed up during Q1. Those gains pushed Netflix to nearly 183 million subscribers overall.

Several other competitors, including Disney and others that have recently shared updates on their streaming efforts, help to paint a more complete picture of who is and isn’t gaining ground in Netflix’s rearview mirror. Netflix will also have fresh challengers in the near future, with WarnerMedia’s HBO Max debuting at the end of the month and NBCU’s Peacock completing its rollout this summer.

As Netflix summarized in its letter to shareholders in April: “Like other home entertainment services, we’re seeing temporarily higher viewing and increased membership growth” because of mass quarantining.

Below is an up-to-date look at how many subscribers the top streaming services have: 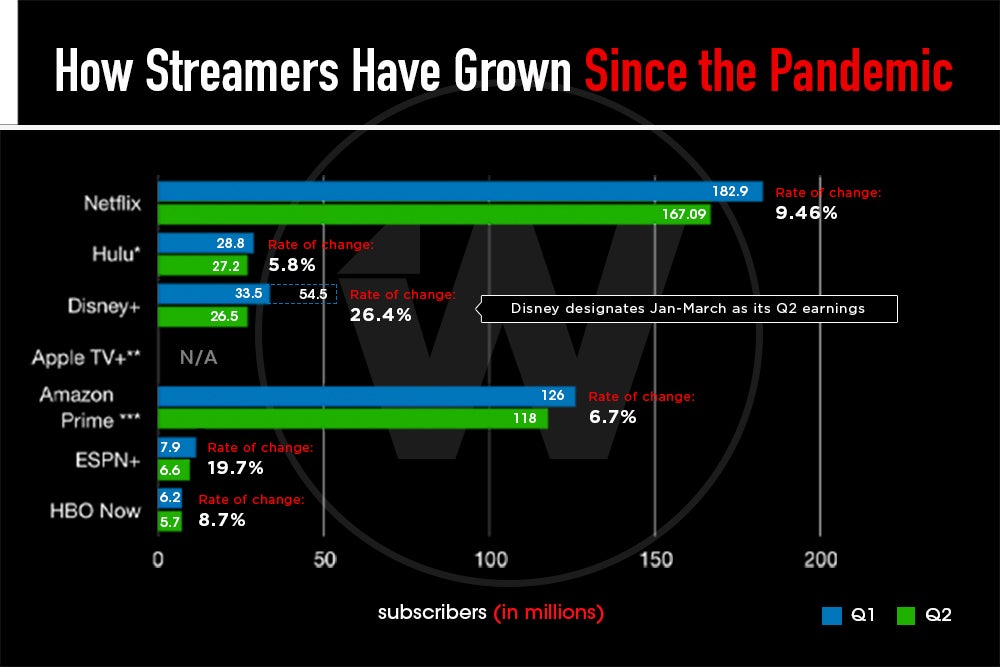 There’s a lot to unpack here. First, Disney+ continued to expand at a breakneck clip, growing its subscriber count by more than 25% during the first quarter. Those gains have accelerated in the last five weeks, too, as Disney+ has debuted in a number of European countries and India, where the service has already pulled in 8 million new subscribers. Disney CFO Christine McCarthy, on the company’s Tuesday earnings call, said Disney+ was now up to 54.5 million subscribers by the first week of May — putting the service within striking distance of hitting its goal of 60-90 million subscribers four years early.

Disney’s streaming gains don’t necessarily spell doom for Netflix, though, according to Omdia analyst Sarah Henschel. While Disney may be pushing into India and other territories Netflix CEO Reed Hastings has increasingly focused on, Netflix has enough localized content to not sweat Disney’s encroachment, Henschel said. It also helps that both are fairly affordable and come stocked with plenty of original content.

“I view Disney+ as complementary to Netflix,” Henschel added, “where both services will likely be power players in the years to come.”

Overall, Disney’s family of streaming services — which includes Hulu and ESPN+ —  boasted more than 70 million subscribers by the end of Q1. It also needs to be pointed out Hulu and ESPN+ are both only available in the U.S.

And while most industry analysts have predicted a streaming world divided into Netflix and Disney+ on one tier and all other challengers a notch or two below, Amazon Prime Video may have something to say about that. The service has an estimated 126 million active accounts — out of more than 150 million total Prime memberships — according to data shared by Ampere Analysis. That would easily make it the second most popular service in terms of sheer viewers, but this is an asymmetric war: Amazon’s Prime members don’t just get access to the streaming service, but a whole list of other perks, including faster delivery and unlimited music streaming, for their annual $119 membership dues. How many Prime members sign up primarily to watch Amazon shows like “The Marvelous Mrs. Maisel” is unclear, but the service attracts eyeballs simply by being one component of Prime’s overall package. That’s an advantage other streamers don’t have.

A few other things worth pointing out: Apple TV+ is MIA, and the tech giant seems already content to sweep the fledgling service under the rug. For the second straight quarter, Apple chief Tim Cook and other execs declined to share a subscriber update for the $4.99 per month service on its recent earnings call. Quibi, meanwhile, launched in early April, and pushed towards 3 million downloads within its first two weeks. A great view of Quibi’s performance probably won’t emerge for another few months, though, after the mobile-only service’s 90-day free trial window closes. (Quibi is working on a feature that will allow users to cast Quibi shows from their phones to their TVs, but there isn’t a set date for the its rollout.)

Lastly, HBO Now saw a 9% Q1 increase in subscribers, bringing the U.S.-only service to 6.2 million subscribers five years after launching. Those quaint subscriber numbers have been overlooked to this point, but WarnerMedia will face a new level of scrutiny when HBO Max comes out later this month. The service, which will cost $14.99 per month, just like HBO Now, has several original shows lined up for its launch, but its “Friends” reunion special has been delayed because of the coronavirus pandemic.  Still, HBO’s prestigious name and archive of classic content may have its new streaming service poised to reach a new level of streaming success.

“HBO Max has the potential to see great success,” Henschel said. “In my eyes, HBO Max’s biggest challenge is itself. AT&T and Warner Media have so much IP and a wide range of consumer touch points that the service’s success hinges on clear and concise value proposition to customers. HBO Max has great content. It’s a matter of if they can differentiate themselves to customers and validate it’s high price point relative to the market.”

With Q1 in the books and challengers preparing for battle during the second half of 2020, Netflix remains firmly entrenched as streaming’s top dog. But the early success of Disney+ makes it easier to see a day in the not-so-distant future where Netflix’s competitive moat begins to dry up a little.

‘SNL': Will Forte Is Pissed It Took 12 Years to Get Hosting Gig (Video) 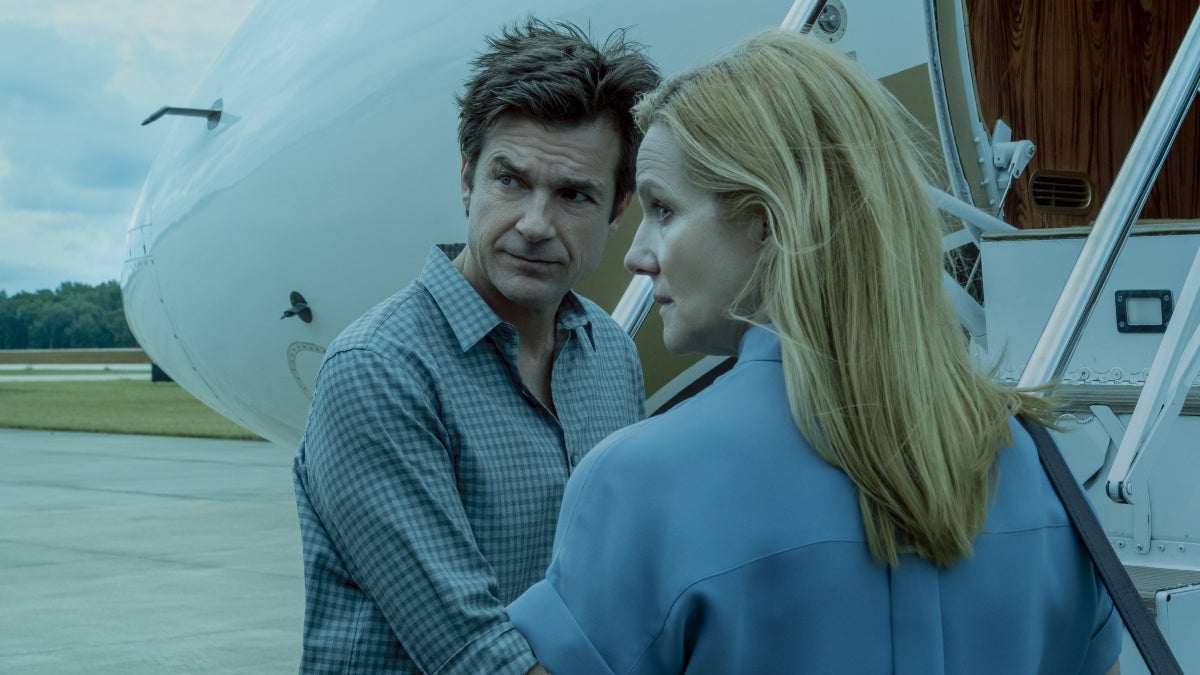