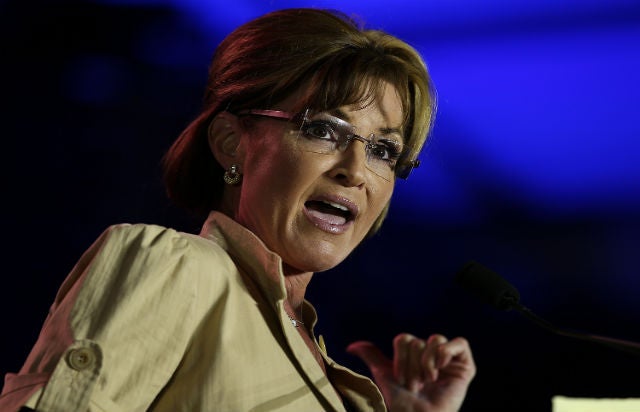 Scandal is striking Sarah Palin and her family once again.

An alcohol-fueled brawl allegedly broke out at a snowmobile party in Alaska involving several members of the Palin family. According to witnesses, Track Palin, the 25-year-old son of the former governor, got into a fistfight with a man who bloggers have suggested may have dated his sister, 20-year-old Willow Palin.

The owner of the house where the party took place, Chris Olds, is claiming that Bristol Palin struck him several times after he got involved in the dispute.

Anchorage Police Department’s communications director Jennifer Castro confirmed to TheWrap that the incident occurred on Sept. 6 and that members of the Palin family were present.

“Police responded to a report of a verbal and physical altercation taking place between multiple subjects outside of a residence,” Castro explained.

“At the time of the incident, none of the involved parties wanted to press charges and no arrests were made.”

Castro said however that the case is still an active investigation and that the Anchorage Police Department is reviewing the incident.

Sarah Palin and her reps did not respond to TheWrap for comment.