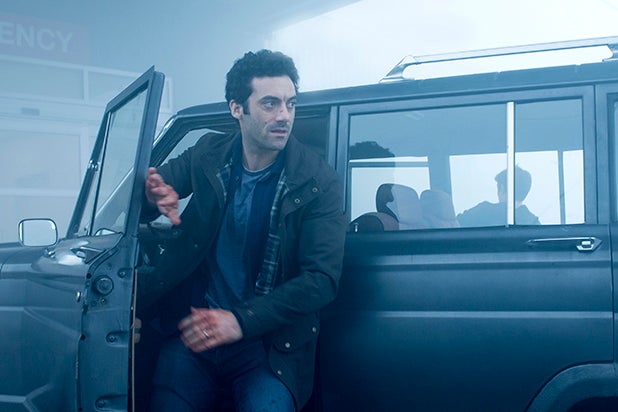 “The Mist” has cleared.

Spike has canceled the series from Dimension Television that’s based on a 1980 Stephen King novella of the same name.

The cancelation comes just before Spike is rebranded as the Paramount Network in January 2018. Among the upcoming series offerings for the new iteration of the cable channel include Alicia Silverstone’s “American Woman,” an adaptation of the 1980s cult film “Heathers” and the Kevin Costner-starring “Yellowstone.”

This marks a down finish to an otherwise stellar month for the prolific and ever-popular King. “It,” based on his novel about evil clown Pennywise, is one of the biggest success stories of the year for film. (Of course, the less said about this year’s movie based on his “The Dark Tower,” the better.)