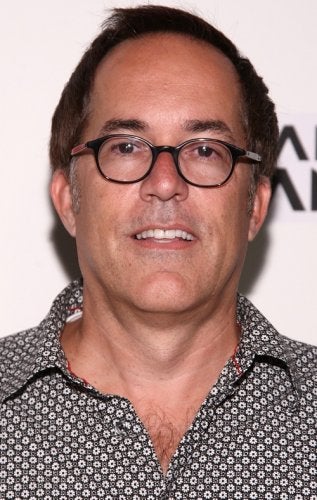 As Hollywood decamps Thursday to snowy Park City, Utah, for 10 days of mountaintop dealmaking, John Cooper, a 20-year veteran of the Sundance Film Festival is anxious to see how the big changes he’s implemented will play out.

Since Cooper took over as festival director from Geoffrey Gilmore last year, the former head of programming said he’s been trying to broaden the types of films and platforms featured at Sundance.

Yes, there will still be the usual list of buzz films, including "Hesher," starring Joseph Gordon-Levitt and Natalie Portman" (pictured below) and "The Runaways" with "Twilight’s" Kristen Stewart. And the closing night film is Joel Schumacher’s "Twelve." (See accompanying slideshow for more buzz films.)

But gone is the opening-night gala, long a staple of the festival. Instead, a series of in-competition films will screen on Thursday night, including "Howl," the Allen Ginsburg biopic; "Restrepo," an Afghanistan war documentary; and a selection of short films.

Also on deck is Sundance Film Festival USA, which has filmmakers taking their movies on the road. Various selections from the festival will screen in theaters in eight cities, including Ann Arbor, Michigan; Brookline, Massachusetts; Brooklyn, New York; Chicago; and Los Angeles.

Another Cooper creation is the NEXT program, which will feature eight micro-budgeted movies that the director believes reflect the creative explosion taking place in independent film as low- or no-budget filmmakers use cheaper digital tools to shoot and distribute their movies.

Though many studios have shuttered their independent divisions and the cratering DVD market has put a financial strain on the industry, Cooper thinks that Hollywood is shaking off the torpor that overtook it in the aftermath of the credit markets’ near collapse. (See accompanying list of 2009 Sundance films that got theatrical distribution.)

Below he talks to TheWrap’s Brent Lang about the state of independent film, the challenges of tweaking the long running festival, and the promise and potential of digital distribution.

You’ve instituted a lot of changes in your first year. Are you trying to shake things up? 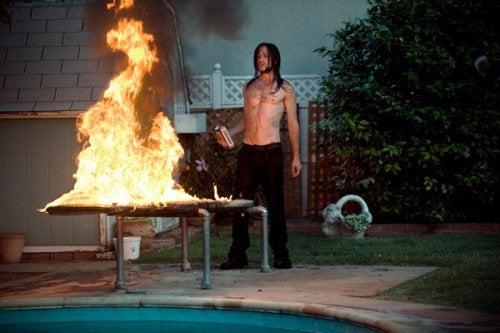 Whenever anybody leaves and a new person takes their place, it’s always the right time to make some changes. Beyond that, we were just in the mood for this. The world changed, the financial picture changed, the country has a new president, it was time to say "let’s re-evaluate everything we do." We still have our core, though. It’s not like we threw out the competitions. We’re just fine tuning.

The theme of the festival is cinematic rebellion, and rebellion takes a lot of forms, so that inspired us to play with different platforms and formats. When you have someone like [festival founder] Robert Redford in your corner, it’s incredible. He wants you to be crazy and not rest on your laurels.

Are you worried that independent film could be a casualty of the industry’s financial struggles?
Not at all. I’m optimistic that this can be a good time for small films. There are so many tools at our fingertips — tools that are not expensive. I see a creative spirit, more creative distribution and especially creative producers who are looking at this world closely.

A lot of filmmakers are not looking for a pot of gold on a one-time deal — they’re interested in achieving sustainability of a creative life. Sure, they still want to have a house and family, but it’s a change of mindset.

How have distribution models changed since you came to Sundance 20 years ago?
The model has changed a great deal from 10 years ago. It’s on us to be responsive to the fact that across the whole industry, the way independent films reach an audience is in chaos. New technology means there are new platforms and new methods of delivery for films. 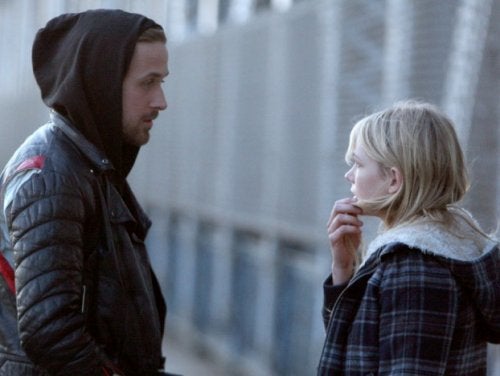 So we can’t go about this thinking we need to preserve or protect the old structures. We need to help connect artists and filmmakers with technology partners. One of the ways we’re doing this is having three of our films premiere for rent on YouTube. This is a year of experimentation and of getting our filmmakers to think in terms of do-it-yourself distribution.

Ultimately, this is a good thing for independent film. It helps filmmakers capitalize more immediately on the heat their movies generate during the festival. Instead of waiting months for a release date and then spending millions on marketing to try to recapture that momentum, they have the option of releasing their movies when everybody’s attention is on them.

Do you think that distributors will be looser with their pocketbooks this year?
I don’t know. I guess when we have a festival like this, what else is there to talk about? I feel kind of like I’m sitting on a powder keg — and it’s sort of a funny place to be. I would hope that the stories are about the films themselves and not about what’s being bought and sold.

I am sensing that industry people that are coming in are more flexible and optimistic than they were last year. Part of that is that there have been amazing successes. I mean "An Education" and "Precious" have done really well at the box office. I think that last year everything was sort of frozen, but now it’s started to thaw.

Sundance has been criticized for taking the side of commerce as opposed to art.
Yeah, that is a perception out there. But this year we said we’re not going to worry about commerciality at all, just excellence and originality. Every film that screens here is doing so because someone on the programming staff loved it, fought for it. We said we are going to try to find the best films and let the rest sort itself out.

Why did you decide to do away with the opening-night gala premiere?
We have a really eclectic mix of films here and it just didn’t fit. It seemed a weird message to just put one film out there. The idea actually came from Redford. He said we didn’t need the pomp and circumstance. We don’t have an opening-night sponsor. We’re not state-sponsored like other festivals where five politicians have to get up on stage and give speeches so they’ll be re-elected.

Will you still be flipping pancakes at the final breakfast?
Absolutely. That’s one of my favorite things to do. I wish I could cook through the whole thing. My ideal would be making risotto, drinking red wine, and letting folks come to me to talk about the films they’ve seen.

A programmer’s life is odd. It’s so reclusive while you’re picking films, then it’s suddenly so social. You’re like a mole emerging from the dark when everybody comes to town.

And what about reprising your old tradition of doing cartwheels before introducing films?
When I turned 50, I thought I’d better give that up. I didn’t want to be introducing a film with a snapped wrist like I was appearing in a Seth Rogen movie. But who knows, I might whip one out towards the end. I tend to get sillier as the festival goes on.