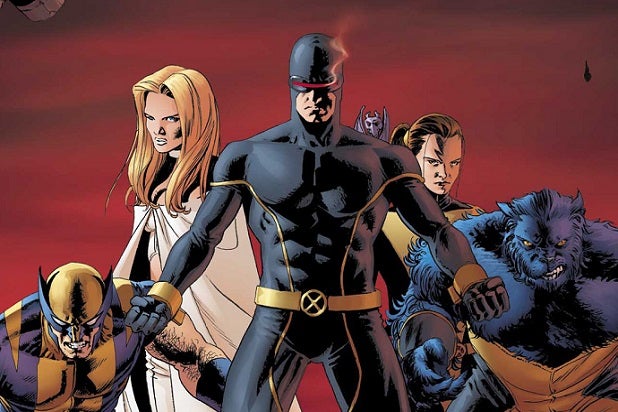 Fox is looking to double down on its superhero programming.

The network, which scored a hit with its Batman origin series “Gotham,” is in early talks to bring the X-Men to the small screen, an individual with knowledge of the talks confirmed to TheWrap Monday.

The series would be inspired by the Marvel comic book about a group of super-powered mutants, which has also spawned a hit movie franchise.

Fox Television Group co-chairman and CEO Gary Newman told TVInsider that he’s “cautiously optimistic” about the negotiations, while adding that the project will “not be on the fast track creatively. This is just the deal, now we have to find the creative.”

One potential hitch is that 20th Century Fox handles the rights to the X-Men characters, but the comic is controlled by Marvel, technically putting it under the Disney umbrella. (ABC, which is part of the Disney family, currently airs the Marvel-related series “Agents of SHIELD” and “Agent .”)

Newman told TVInsider that the potential series likely would not be pulled together in time for the 2016-17 television season.