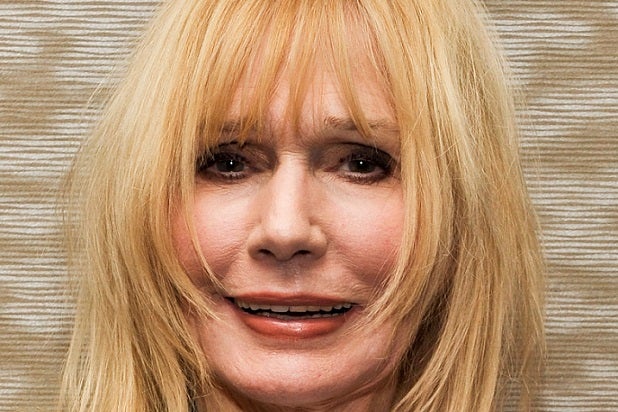 Watch out, Genoa City — there’s a pair of Hot Lips coming your way.

CBS soap opera “The Young and the Restless” has cast Sally Kellerman, who famously portrayed Margaret “Hot Lips” Houlihan in the 1970 film “M*A*S*H,” for an upcoming role, a spokesman for the show told TheWrap on Thursday.

Kellerman will make her “Y&R” debut in November for a multi-episode run. The actress will play a character named Constance Bingham.

Kellerman, 77, has remained active on television, appearing on “Unsupervised,” “Workaholics” and “Maron” in recent years.

Other recent castings for “Young and the Restless” include “Family Ties” alum Meredith Baxter and “Smallville” alum Justin Hartley.