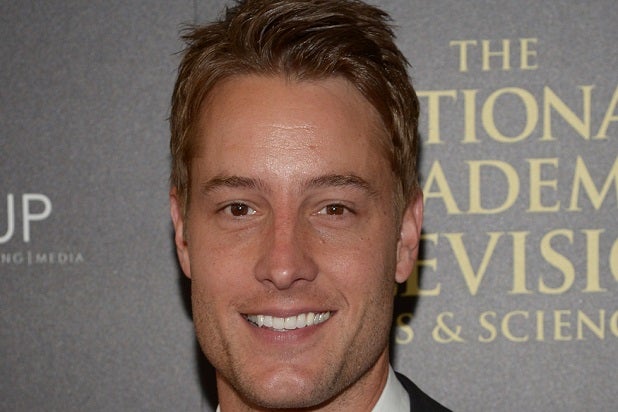 CBS soap “The Young and the Restless” has cast “Smallville” alum Justin Hartley in the role of  Newman, the network told TheWrap on Tuesday.

Hartley is inheriting the role from Michael Muhney, who was ousted from the series earlier this year amid accusations that he had groped his co-star, Hunter King.

In addition to playing Green Arrow on “Smallville” for six years, Hartley’s TV credits include the CW drama “Emily Owens M.D.,” “Revenge” and “Mistresses.” Hartley is repped by Innovative Artists.

Hartley will begin work on the show in late September, for a premiere during November sweeps.