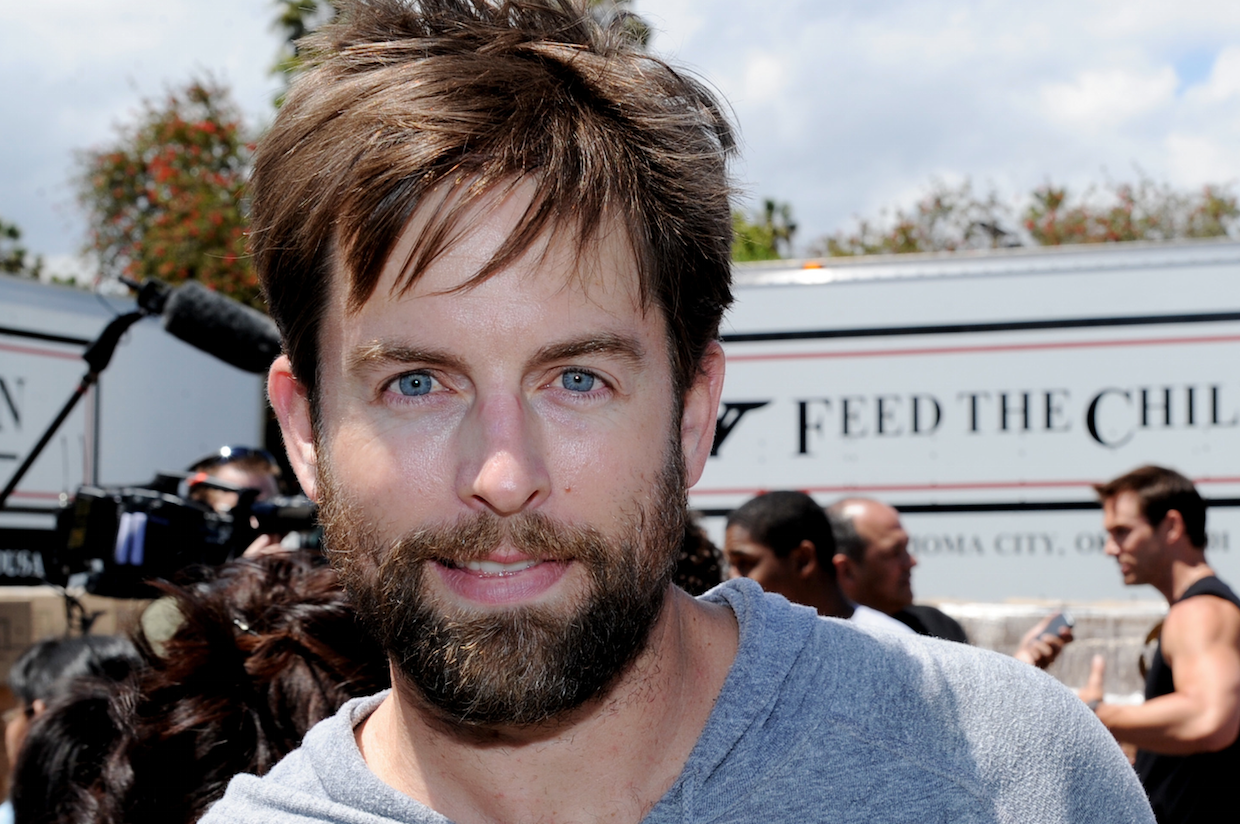 “The Young & the Restless” star Michael Muhney was fired from the CBS soap opera after allegedly groping a female co-star’s breast, TMZ reports.

Last December, Muhney, who has played villain Adam Newman since 2009, tweeted that he had been let go from the series. Details were sketchy at the time, but if TMZ’s report pans out, it turns out the sudser star was given the boot for more than just creative differences.

The 38-year-old Muhney allegedly fondled the breasts of 20-year-old co-star Hunter King on two occasions. King reportedly told higher-ups on the series that she had not solicited the physical contact and was upset about being touched in that manner.

Representatives for Muhney, King and CBS did not respond to requests for comment. Muhney’s last show will air on Jan. 30.

After tweeting that he was leaving the program last month, Muhney added “I’m going to take some private time with my wife & kids, as I am most concerned for their well-being.”