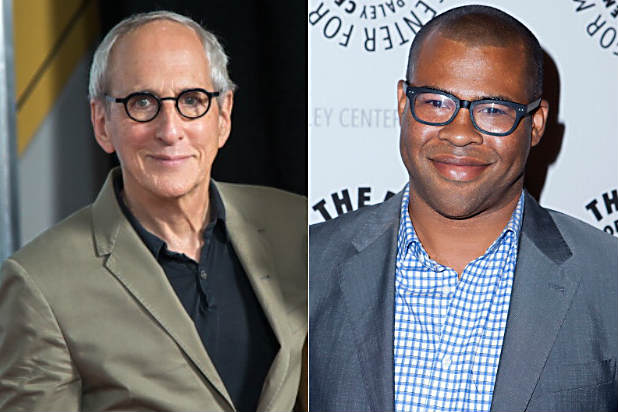 Peele, one half of Comedy Central’s “Key & Peele” and a star of FX’s recent “Fargo,” has had a string of viral hits with partner Keegan-Michael Key. Shamberg’s films include “Pulp Fiction” and “Django Unchained.”

The additions are part of a $50 million expansion in which BuzzFeed’s editorial team will grow and become BuzzFeed News, Buzz, and Life, while the video division will become BuzzFeed Motion Pictures. It will focus on all moving images, from GIFs to feature films.

All of BuzzFeed’s branded advertising opportunities will be centralized as BuzzFeed Creative, and BuzzFeed International will expand to India, Germany, Mexico and Japan this year.

The $50 million comes from Series E financing from Andreessen Horowitz. The firm’s general partner, Chris Dixon is joining BuzzFeed’s Board of Directors.

Kenneth Lerer, a co-founder of the company, will become executive chairman and adviser and work closely with BuzzFeed CEO Jonah Peretti on company strategy.

“Over the last decade, traditional media has been upended by technology, a disruption of the print, video, news, entertainment and advertising industries that is now accelerating at lightning speed. We created BuzzFeed because people still want to be informed, entertained, and inspired but the way they consume media has dramatically shifted. Today we think the time is perfect to grow our company, build our brand and greatly increase the content we are producing so we can be the number one digital media brand. The investment from Andreessen Horowitz will allow us to double down on our company’s mission by creating a new organization and expand rapidly in all areas,” said Peretti.