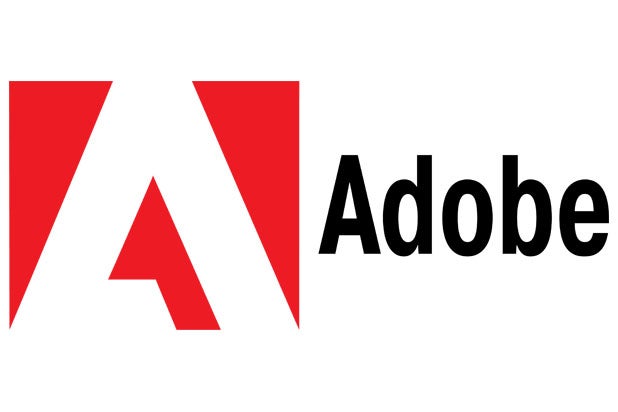 The problem with traditional TV advertising is evident every time a group of guys see a commercial for tampons or a Mormon catches a beer commercial: Just because a show typically appeals to a certain demographic hardly means only that demographic is watching. And every time someone watches a commercial for a product they’ll never buy, that’s a wasted impression from the advertiser.

The product even works across a multiscreen environment — which Campbell Foster, Adobe Primetime’s director of product marketing, told TheWrap had been a major pain point for advertisers and media sellers, as they struggle to track and identify viewers who have moved away from linear TV.

“Advertisers are scrambling to keep up with the secular transition in the industry,” Foster said. “Moving from a linear world to multiscreen — and it’s tricky.”

And that means that the ability to accurately target specific potential consumers is worth more than ever, Foster said.

“Now they’re looking to buy specific audiences and they’re willing to pay a premium for it,” he said.

Rather than try to reach certain audiences by advertising on programming they would seem to like, Adobe’s TV Media Management gives media sellers the ability to create custom audience packages built around viewer preferences, programming characteristics and existing audience data advertisers already have. So, for example, if a company wants to target baseball fans in Chicago who earn six figures, a campaign focusing on them can be planned and activated fairly easily.

TV Media Management even allows media sellers and advertisers to combine their proprietary user data with third-party data to develop even more accurate targeting. It also includes an advanced forecasting tool that Adobe says can even account for seasonal fluctuations in viewers and programming schedules.

Foster said that the product hasn’t been a hard sell for media companies who can now much more reliably deliver on commitments to their clients. And that’s been good for their bottom line.