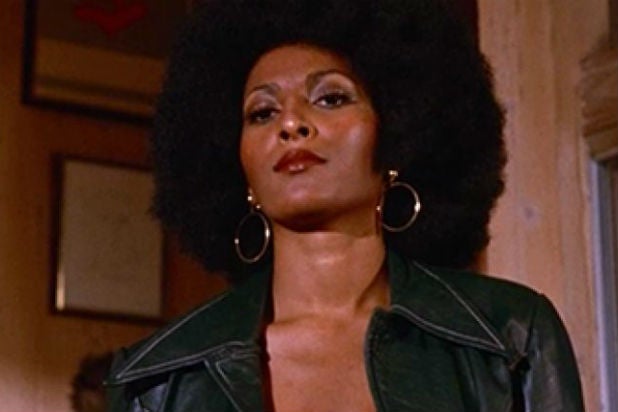 The service is now available for mobile phones and tablets in the Google Play Store and iTunes App Store and for computers at BrownSugar.com. There is a free initial trial period for subscribers with a retail price of $3.99 per month thereafter.

Fred “The Hammer” Williamson and Pam Grier, both stars of numerous films in the genre, are official spokespeople for Brown Sugar, as is contemporary rap artist and producer Rick Ross.

“Brown Sugar is just like Netflix, only blacker,” said Grier. “These movies are entertaining and fun, but they were also empowering to the black community as they depicted African Americans as strong leading characters and heroes for the first time.”

“You wonder why we call it Brown Sugar? Because it’s bad ass – like me,” said Williamson. “Brown Sugar is the coolest streaming movie service on the planet.”

Ross commented, “You can see the influence of these movies in every aspect of rap and hip-hop; in the music, the lyrics, the fashion and overall style – the Blaxploitation genre is where it all began.”