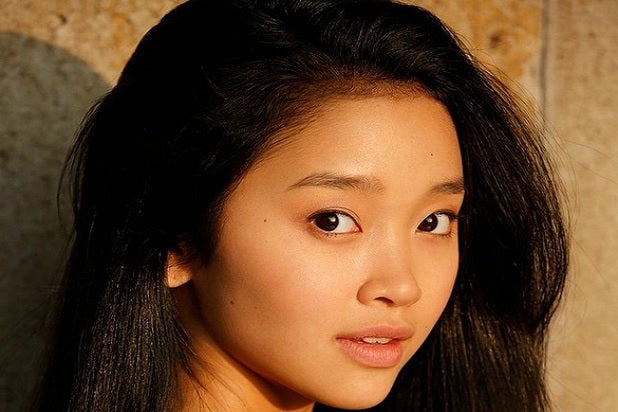 “I’d officially like to welcome our newest mutant #JubilationLee, #Jubilee @LanaCondor to #XMEN #Apocalypse,” Singer wrote in the post. The latest installment in the “X-Men” franchise will be Condor’s debut gig.

In the “X-Men” universe, Jubilee is a teenage mutant capable of generating explosive plasmoids from her hands. She was a central character in the 1990’s cartoon series.

Empire Magazine celebrates their 25th anniversary with their biggest cover spread ever — 25 limited-edition covers featuring the cast and images from the anticipated summer blockbuster “X-Men: Days of Future Past.” Jennifer Lawrence, Michael Fassbender and more don their “X-Men” gear on covers that will be released every hour on Monday. Click on to check out all 25 covers.

Jennifer Lawrence as Mystique, the shape-shifting mutant.
View In Gallery