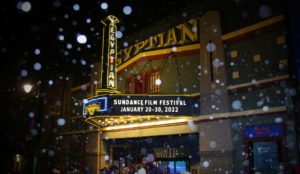 CBS was the only broadcast network to air all repeats on Tuesday, but it still topped primetime in terms of total viewers. That fact threw some cold water on the competition, and overshadowed another pretty good night (relatively speaking) for The CW.

Though CBS was No. 1 in terms of total viewers, NBC finished first in ratings among adults 18-49. Thank goodness for “This Is Us.” 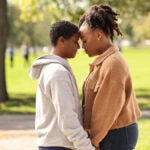 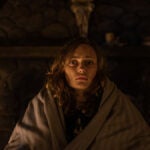 For Fox, following a rerun, “Our Kind of People” at 9 managed a 0.2 rating and 1.1 million total viewers. 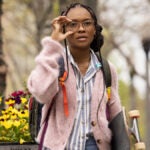