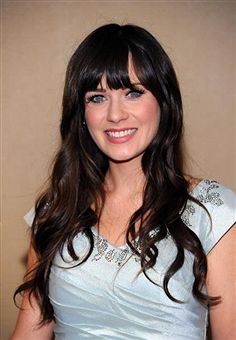 Elizabeth Banks, Zooey Deschanel and Emily Mortimer will play Paul Rudd’s three sisters in "My Idiot Brother," while Rudd’s "I Love You, Man" co-star Rashida Jones will play Deschanel’s girlfriend, according to the Hollywood Reporter.

Jesse Peretz directs the comedy, which centers on an idealist (Rudd) dealing with his overbearing mother who wreaks havoc on the lives of her three ambitious daughters when she crashes at their respective homes.

Banks will play a single, career-driven woman who is about to get her big break in journalism after spending years writing about accessories at a fashion magazine.

Deschanel (left) will play a bisexual whose flakiness and lies are keeping her relationship with her caring, responsible girlfriend (Jones, right) from moving forward. By the way, that romantic pairing is literally a Deal Central dream come true.

Mortimer will play a Park Slope mom who is too worried about having the perfect life and children to notice that her marriage is falling apart.

One question: How is this a comedy? It sounds an awful lot like a drama, unless the producers get Mary Tyler Moore or someone like that to play the wacky mom. 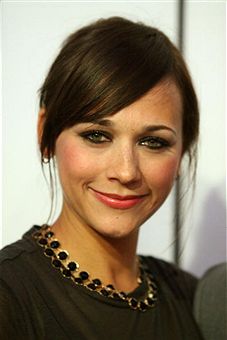 Banks previously co-starred with Rudd in "Wet Hot American Summer." She recently finished a well-received guest arc as Alex Baldwin’s squeeze Avery Jessup on NBC’s "30 Rock," and next stars opposite Russell Crowe and Tobey Maguire in "The Next Three Days" and "The Details," respectively. Banks will also appear in a segment of the omnibus film "Untitled Comedy."

Mortimer has had a busy year, appearing in "Harry Brown" and "City Island" in addition to Martin Scorsese’s "Shutter Island." She next stars as journalist Leonie Gilmour in Hisako Matsui’s "Leonie," and is currently filming Chase Palmer’s ode to Alfred Hitchcock, "Number 13."