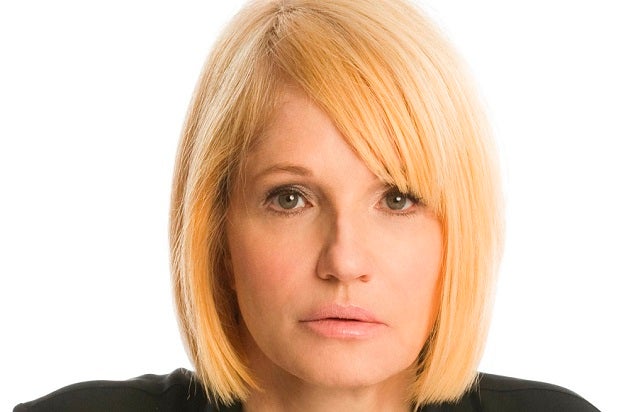 Showtime’s comedy pilot “Happyish” is continuing to flesh out its cast, adding “Sea of Love” actress Ellen Barkin to the roster.

The pilot, which Philip Seymour Hoffman was originally intended to star in before his February death, is billed as “a scathing examination of our pursuit of happiness, a pursuit that just might be the very thing causing our unhappiness in the first place.”

In a guest-starring role, Barkin will play Dani Kirschenbloom, a headhunter who works closely with 44-year-old newcomer to the digital world Thom Payne (played by “Philomena” actor Steve Coogan). Harboring no illusions about the advertising industry, or life, Kirschenbloom is described as a sardonic prophet-philosopher.

Reacting to the casting, Shalom Auslander (“This American Life”), who created, wrote and is executive producing “Happyish,” remarked, “Ellen Barkin? Are you kidding me? Ellen F-cking Barkin, holy sh-t!”

The half-hour pilot will shoot in New York next month.