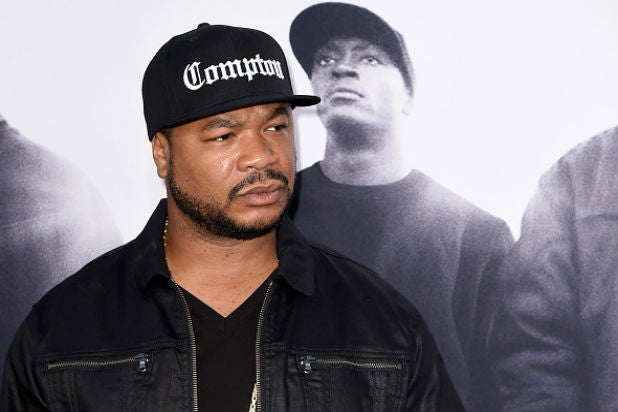 Xzibit is about to make some serious noise on season two of “Empire.”

Shyne has managed several musical acts and managed to sell a few albums, but his primary business continues to be guns and drugs.

He carries a massive chip on his shoulder for what he feels is disrespect from the music industry — especially Lucious.

Xzibit has sold millions of records throughout his rap career, with his 1996 debut album “At the Speed of Life” peaking at No. 22 on the hip-hop charts. He also previously hosted the popular MTV series “Pimp My Ride.” Xzibit has also appeared in films like “8 Mile,” “Derailed” and “Bad Lieutenant: Port of Call New Orleans.”

The midseason finale of “Empire” ended with a shocking twist that scored the hip-hop drama 11.5 million total viewers and a 4.4 rating/13 share in the advertiser-coveted 18-49 demographic.