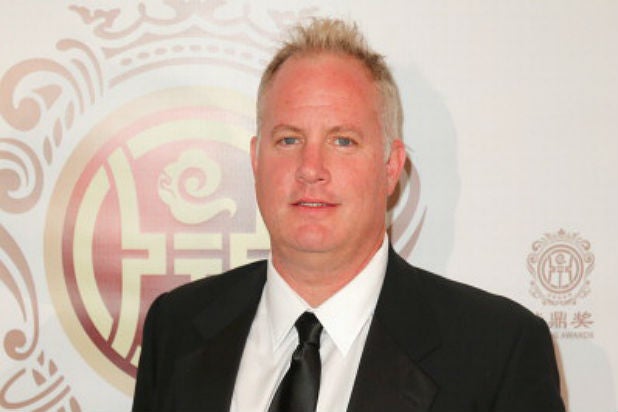 Trimax is an independent multi-media company focusing on the development of feature films, television, digital content and applications. The company has secured an overhead deal with a private equity investor as well as a production financing alliance with Toronto based Dominant Entertainment (DE), led by financier Michael Gianfriddo.

The joint venture will focus on financing and producing up to three films annually. Each film will carry budgets between $5 million to $40 million. The partnership intends to expand into a broader spectrum of commercial content, including episodic broadcast programming and digital media.

DE and Trimax have assembled a slate of projects that are currently being packaged with directors and talent. DE will also maintain a specific focus on industry related opportunities, such as, M&A, special situations, and selective co-financing, co-productions and JV’s.

Dominant Entertainment has already greenlit “Shadow Train,” a supernatural thriller. The Toronto based production will be produced by Glazer and Gianfriddo and will start pre-production in January.

“The partnership with Michael and DE is one that provides a strong independent voice to produce programming, films and digital content with sound financing models,” Glazer said. “It is our intent to seek out rising talent both in front of and behind the camera, providing quality and fiscally sound projects with mass appeal.”

Multiple award-winning writer Diana Kemp, current head of development for DE, will consult on all projects between Trimax and DE.