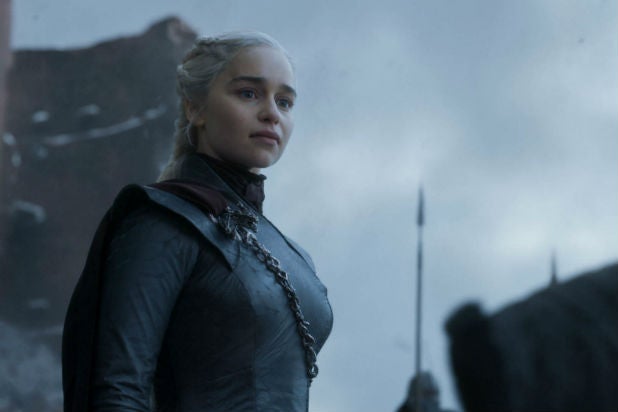 HBO is going to back to Westeros… again. The pay-cable network is nearing a pilot order for a second spinoff of its hugely popular “Game of Thrones” series, this one based on the Targaryen family, TheWrap has learned.

HBO declined to comment on the potential spinoff, which was first reported by Deadline, but an individual with knowledge of the project confirmed the report’s accuracy to TheWrap.

The series is from “Game of Thrones” author George R.R. Martin and “Colony” co-creator Ryan Condal. It would be set 300 years before the events of the HBO fantasy series, which wrapped its eight-season run earlier this year. Representatives for Condal and Martin did not immediately respond to TheWrap’s request for comment.

House Targaryen is the family that Emila Clarke’s Daenerys belonged to, along with her brother Viserys (Harry Lloyd) and nephew Aegon Targaryen (aka Kit Harington’s Jon Snow). The series would chronicle the downfall of the Targaryen House during a civil war, an event known as the Dance of Dragons.

The Targaryen-based project would be the second prequel spinoff for “Game of Thrones.” Last year, HBO ordered a pilot from Martin and “Kingsman” screenwriter Jane Goldman that was set thousands of years before the events of the original series, in the era known as the Age of Heroes. HBO wrapped production on that pilot this summer but has not yet made a decision on if it will order it to series.