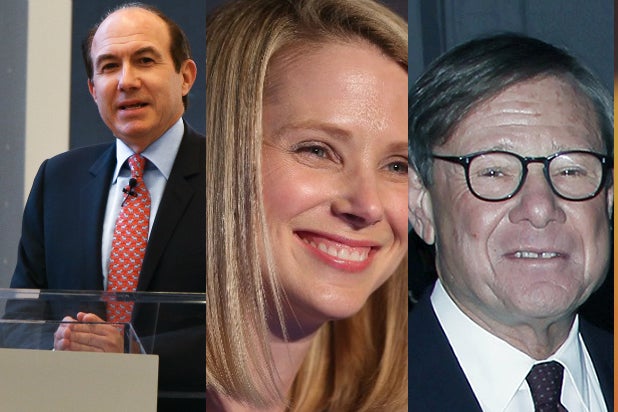 Getty Images
Philippe Dauman, Marissa Mayer and Michael Ovitz are among a handful of entertainment and tech executives who were handed handsome sums of money while they were being forced out the door. (Please note: All totals are from SEC filings and other official sources.) 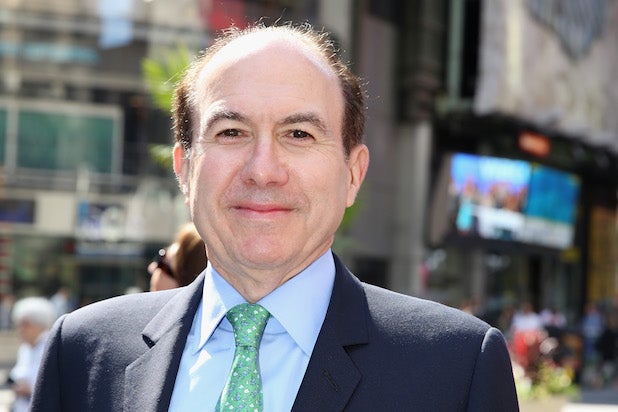 Getty Images
Name: Philippe DaumanCompany: ViacomPayday: $72 millionSumner Redstone's former protege -- and for years, one of America's highest-paid CEOs -- took home $72 million as part of a settlement that will see him depart the embattled media company in September. 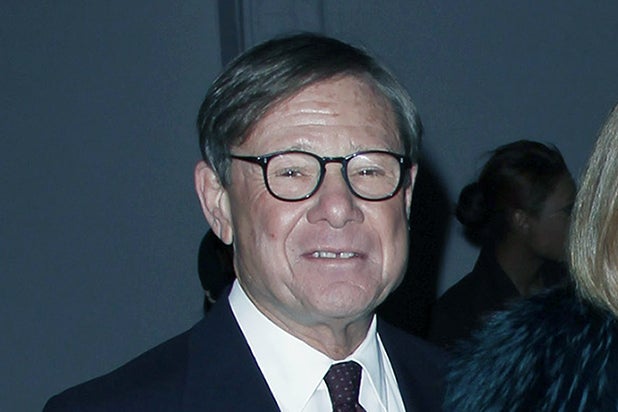 Getty Images
Name: Michael OvitzCompany: The Walt Disney CompanyPayday: $140 millionNot a CEO, the co-founder of Creative Artists Agency made $140 million in less than a year's work as the executive president of Disney, when he was fired by then-CEO Michael Eisner, triggering a severance package that was built into his deal -- and which Disney shareholders unsuccessfully tried to have returned in court. 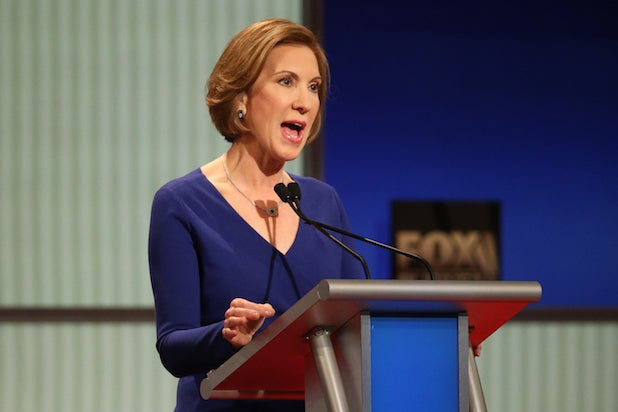 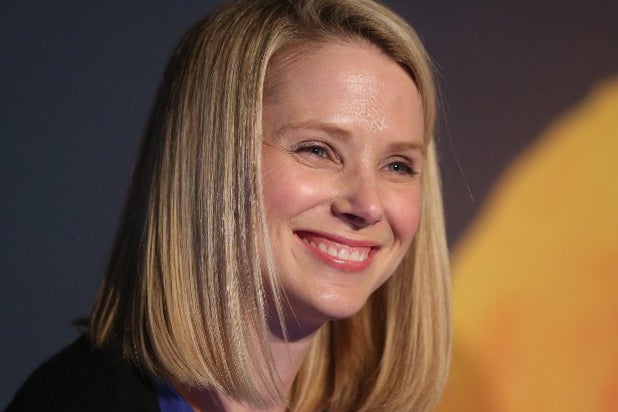 Getty Images
Name: Marissa MayerCompany: YahooPayday: $55 millionMayer hasn't yet committed to leaving, but she's widely expected to depart the top job after Yahoo agreed to be purchased by Verizon for $4.8 billion. Mayer is guaranteed $55 million in severance if she loses her job or if there is a change in control. 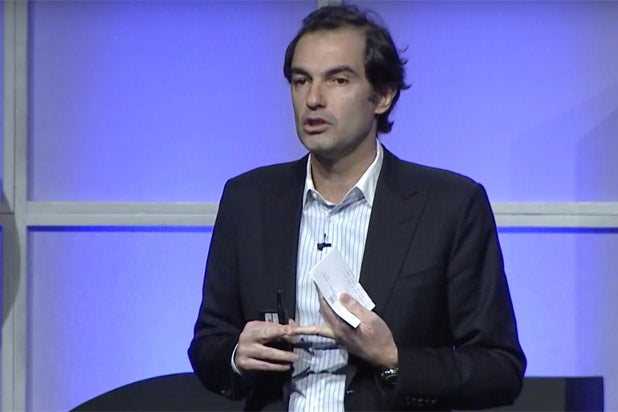 YouTube
Name: Henrique de CastroCompany: YahooPayday: $58 billionIt turns out there is actually a good time to get fired: Mayer canned de Castro, Yahoo's chief operating officer, in 2014, but his heavily stock-based severance package was worth a robust $58 million, as Yahoo's stock had swelled at the time due to its ownership interest in Chinese e-commerce giant Alibaba. 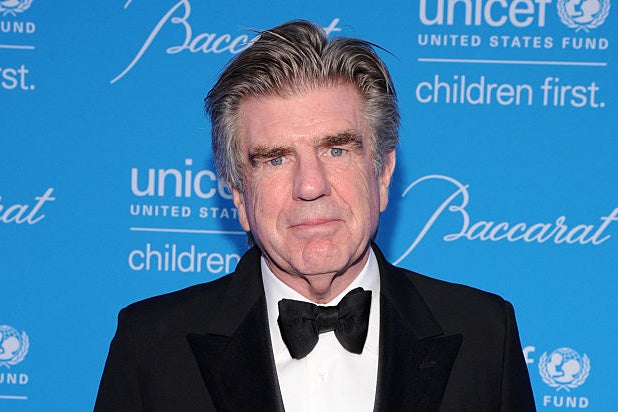 Getty Images
Name: Tom FrestonCompany: ViacomPayday: $85 millionFreston, Dauman's precedessor and the man who essentially built MTV, was fired by Redstone in 2006. One of the biggest reasons: his failure to buy MySpace, which News Corp. eventually sold in 2011 for a $545 million loss. 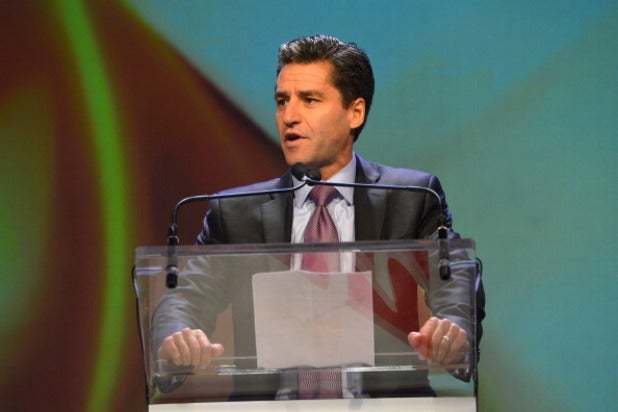 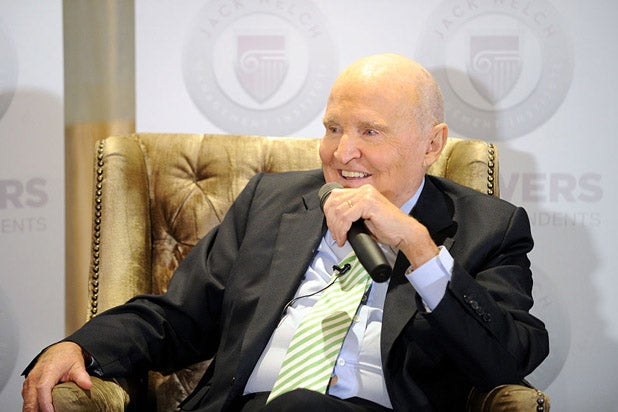 Getty Images
Name: Jack WelchCompany: General ElectricPayday: $417 millionGE's pugnacious boss scored the granddaddy of all severance packages, walking away with a monster deal that only became public during a divorce settlement that mandated the disclosure of his retirement benefits. 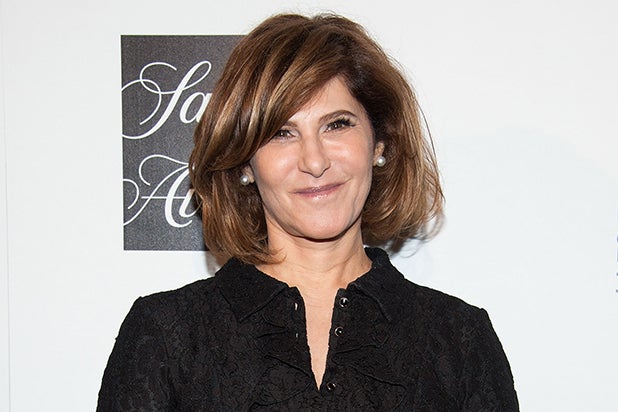 Getty Images
Name: Amy PascalCompany: SonyPayday: Four-year production deal, valued at $40 millionPascal, whose personal emails were exposed as a result of the Sony hack landing her in hot water regarding references to President Obama -- was fired as co-chair of Sony's film division in the wake of the scandal. She got a production deal -- not uncommon for high-level studio execs -- that has her attached to some of the studio's biggest franchises, including "Spider-Man" and "Ghostbusters."