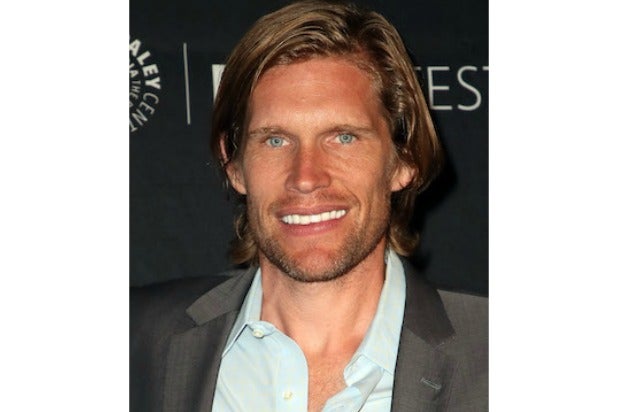 “Happy Together” writers Austen Earl and Luke Cunningham are teaming up for “G-Men,” a new multi-cam comedy currently in development at Fox focused on two estranged brothers who are both government agents. Well, one is, the other just claims to be.

Here’s the official logline for the potential series: Two estranged brothers (who both claim to be government agents, even though one is a hardcore FBI agent and the other’s a part-time mailman) struggle to put their vast differences aside when they reunite to help their larger-than-life mother move on after the death of their father. And while at first they hate this new arrangement, they ultimately realize that sometimes it’s the people you agree with the least who inspire you to be your best.

“G-Men” which has a script commitment at the broadcast network, will be written by Cunningham (a former writer on “The Tonight Show Starring Jimmy Fallon” and “Late Night With Jimmy Fallon”), who will executive produce alongside Earl.

“Happy Together,”  which was loosely based on Harry Styles’ early years in the pop group One Direction, starred Damon Wayans Jr. and Amber Stevens West as a young couple whose lives were thrown into chaos when an up-and-coming pop star (Felix Mallard) moves into their home.