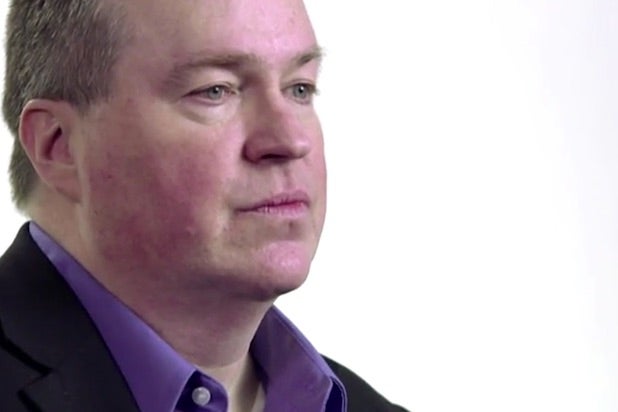 Joseph Crowley, a survivor of sexual abuse by a Roman Catholic priest who went public about his experiences as part of the Boston Globe investigation that served as the basis for the film “Spotlight,” died on Easter Sunday, the Boston Globe reported. He was 58, and had long suffered from heart and respiratory ailments.

Actor Michael Cyril Creighton, who portrayed Crowley in the Oscar-winning film, paid tribute to him in a post on Facebook.

Crowley was “a strong man, a resilient man” who “bravely spoke about his abuse in order to help others, and never spent a moment feeling sorry for himself,” Creighton wrote.

This is long and rambling, but I am heartbroken and processing. Yesterday we lost a wonderful man who impacted my life…

Crowley was a student at Boston College High School when he was raped by Paul Shanley, a priest and educator at the school. Shanley was later defrocked by the church for an unrelated instance of sexual abuse.

Crowley kept the experience a secret for most of his life, but came forward during the Boston Globe’s investigation into systemic sexual abuse by Catholic clergy and efforts by Church hierarchy to cover it up.

He would later become one of the first victims of clergy sexual abuse to make his name public. After Shanley was convicted in 2005 for indecent assaults and the rape of a male minor, Crowley became an advocate for other victims.

“Every time somebody speaks up about this, every time one of us speaks up and talks about this, it’s going to be more difficult for someone to rape a child, to rape any person,” Crowley told the Boston Globe in a 2016 interview.

Crowley, who grew up in Dorchester, Massachusetts, is survived by his mother, brother, and three sisters. A memorial service for friends and family is planned for April 22.