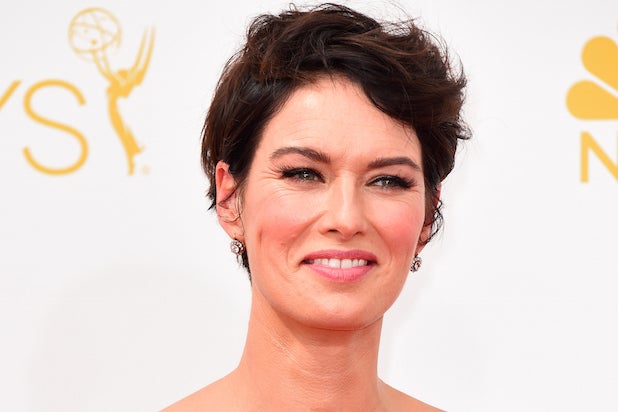 “Game of Thrones” star Lena Headey has signed on to star and executive produce the pilot for “Rita,” Showtime’s upcoming dramedy.

A co-production of Showtime and Platform One Media, the hour-long pilot is created by Christian Torpe, who is also showrunner. Torpe is writing the pilot based on his award-winning original Danish series of the same name.

Headey will play the title character, Rita — “a headstrong, unconventional teacher and single mother who takes on every kind of authority – as well as her family – in a messy and unfiltered way,” per Showtime.

“Rita is a deliciously subversive character who will make you laugh and cry as she continuously challenges the hypocrisy around her,” said Jana Winograde, co-president of entertainment at Showtime. “It goes without saying that Lena Headey is a force, whose essence is ideal to take on this wonderfully dynamic lead role.”

Headey is best known for playing Cersei Lannister in “Game of Thrones,” for which she received multiple Emmy nominations for Best Supporting Actress in a Drama Series and a Golden Globe nomination. Most recently, she can be seen starring opposite Dwayne “The Rock” Johnson, Nick Frost, and Vince Vaughn in “Fighting with My Family.” Her other film credits include “The Flood” and “Pride and Prejudice and Zombies.”

“Rita“ is executive produced by Torpe and Headey, along with Elisa Ellis for Platform One Media.