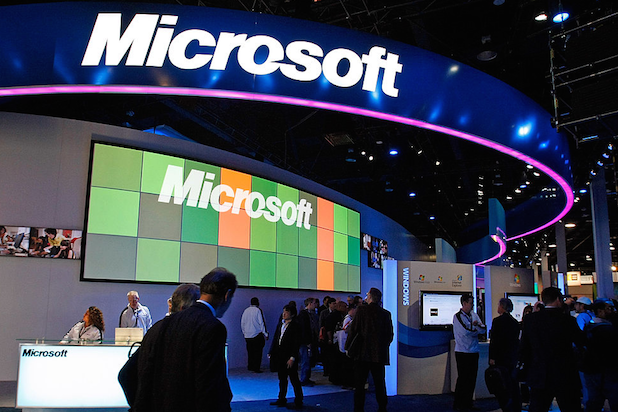 Microsoft on Friday said it will be closing all of its retail stores and instead shifting its focus towards online sales. The tech giant’s decision comes as Apple, its longtime rival, has had to re-close dozens of physical stores this week due to an increase in COVID-19 cases.

Four store locations — in London, New York City, Sydney and at Microsoft’s Redmond, Washington campus — will be converted from retail stores to “experience centers,” Microsoft said; the rest of the company’s 116 stores both at home and abroad will be shuttered.

“Our sales have grown online as our product portfolio has evolved to largely digital offerings, and our talented team has proven success serving customers beyond any physical location,” Microsoft VP David Porter said in a blog post. “We are grateful to our Microsoft Store customers and we look forward to continuing to serve them online and with our retail sales team at Microsoft corporate locations.”

Microsoft said the closures will “result in a pre-tax charge of approximately $450 million,” which the company will record during the current quarter. The company’s push into retail stores started about 11 years ago, as the company looked to showcase products like its Xbox game consoles as well as third-party personal computers. Microsoft also told CNBC on Friday that all retail employees will have an opportunity to stay with the company.