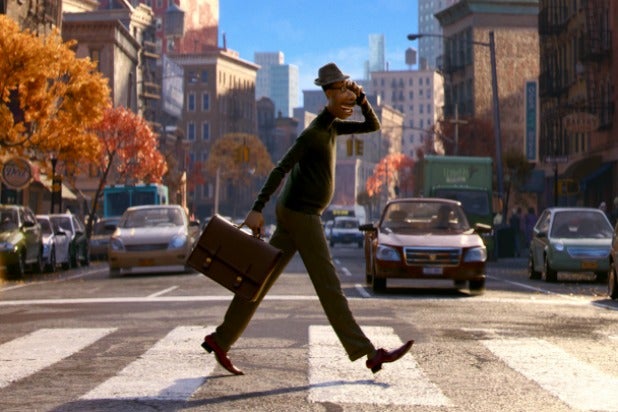 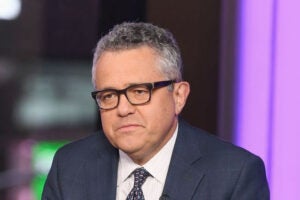 The Comeuppance of Jeffrey Toobin – But Where Is CNN?

”There were a lot of caution cones we had to put up,“ co-director Kemp Powers says

Pixar’s much anticipated jazz-themed movie “Soul” represents Pixar’s first animated film featuring a Black lead character. And as the movie heads to a Christmas Day release on Disney+, it is clear that the studio navigated around racial issues with extra care after having faced criticism for a lack of diversity both on screen and behind the scenes.

In the fantasy tale co-directed by Pete Docter (“Inside Out,” “Up”) and Kemp Powers, Jamie Foxx voices Joe Gardner, a mild-mannered middle school music teacher who finally gets his chance to perform on stage as the opening act at a jazz club. Unfortunately, Joe’s soul becomes separated from his body when he accidentally falls into a manhole, turning the character into a glowing blue-green ghost, or “soul.”

“Soul” filmmakers took pains to make sure “Soul” did not fall down a manhole of negative racial and cultural stereotypes on the movie’s journey to the screen. That didn’t prevent the film from facing criticism on some entertainment websites, social media and the campus newspaper Iowa State Daily who responded to the trailer by accusing the filmmakers of hiding the racial identity of the lead character because he is a ghost throughout a good portion of the movie.

Pixar’s track record on racial and gender diversity has taken a hit in recent years. As an example, in 2017 Rashida Jones departed as a co-writer on Pixar’s 2019 “Toy Story 4” due to a lack of minority and female representation at the animation studio.

“There is so much talent at Pixar, and we remain enormous fans of their films,” Jones and writing partner Will McCormack wrote in a statement published in the New York Times in 2017. “However, it is also a culture where women and people of color do not have an equal creative voice.”

Pixar did not respond to requests for comment on “Soul,” which will premiere Dec. 25 on Disney+  following COVID-19 delays in a planned theatrical release in the U.S. The film made its debut Oct. 11 at the BFI London Film Festival and has since received positive early reviews. (It’s 100% fresh on Rotten Tomatoes.) 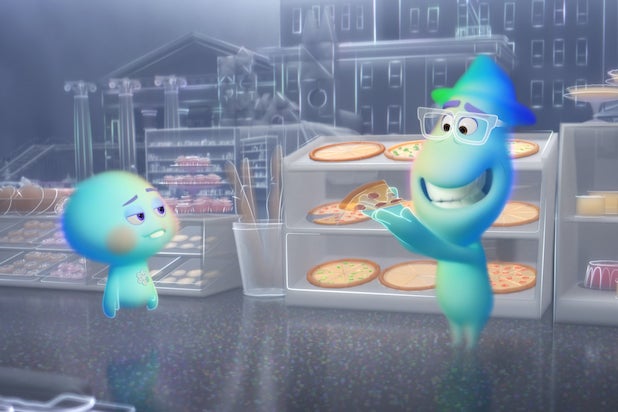 A few days before the debut in Britain, members of the creative team faced questions about racial sensitivity as they discussed their process in-depth at a video press conference early last month, including Docter, Powers, producer Dana Murray and other members of the creative team. They also announced a planned documentary on the making of “Soul” during the pandemic.

“There were a lot of caution cones we had to put up …for the first time telling a Black man’s story in an animated film,” Powers said, according to a transcript of the conference and press reports on the event.

At that conference, Docter, who became Pixar’s chief creative officer in 2018, revealed the film was conceived back in 2015, the year his Oscar-winning Pixar hit “Inside Out” was released. He added in a separate interview with the publication Insider that in early script drafts the lead character was a disillusioned “soul,” called 22, who appeared as all souls in the film as a cute blue-green ghost. While souls have no visible race, the character was to be voiced by white actor Tina Fey, who also contributed to the script.

While Fey’s character remains in the film, Docter said “the roles were flipped” in the current film to make Foxx’s character,  Joe Gardner,  the lead.  And it’s possible Joe did not start his life as a Black character at all. Docter said in the early script, “It was all in the soul world,” adding rather vaguely: “I’m not sure Joe was African American at that point.” 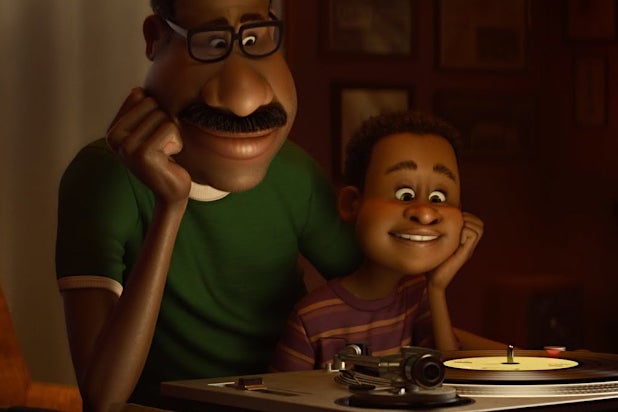 Kemp, who is Black, began his tenure with the film as a writer, becoming a co-director about two years ago. Since then, he said the Joe character was fleshed out considerably. The production team also partnered with cultural and music consultants for authenticity.

“As I said to Pete and Dana from the beginning, I don’t represent every single Black person’s experience,” Kemp said. “So it was really important that we reached out further.”

A flurry of tweets as well as comments on entertainment websites also have been comparing “Soul” to earlier Disney animated movies in which a character of color loses his or her real-life racial identity in favor of presentation as an animal.

can one (1) animation movie let a Black character stay human for the whole movie?? https://t.co/rUxncAYMhp

Those movies include 2009’s “The Princess and the Frog,” in which Tiana, voiced by Black actor Anika Noni Rose, spent much of the movie as a frog and  2019’s “Spies in Disguise,” in which Will Smith’s character turns into a pigeon. Docter said the Pixar filmmakers were unaware of this issue when they started the process but “we certainly became aware” during the making of the film.

Also Read: Will Smith Transforms Into a Pigeon in Animated 'Spies in Disguise' First Trailer (Video)

Gil Robertson, president of the African American Film Association, told the Wrap he is not surprised that “Soul” may be getting minor flak about race even before opening, just because it is Pixar’s first film with a Black lead.

“They certainly did leave themselves open with that marketing angle,” he said.

However, Robertson praised what he said appears at first glance to be careful attention to Black culture and characters from Pixar on “Soul.”

“Of course any kind of discourse is healthy because (negative tropes) have been a problem historically in cinema and animation, but I just don’t think this is the best example,” he said. 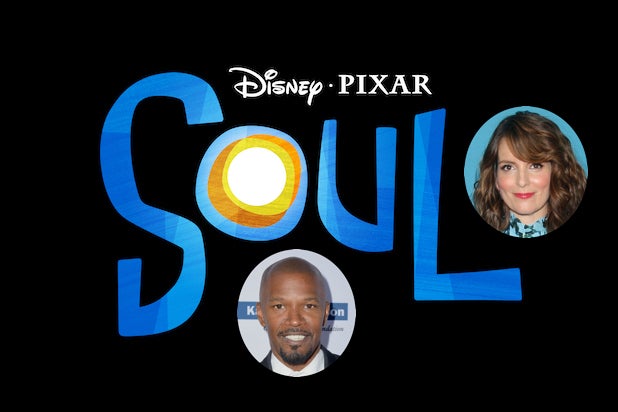 “I’ve only seen the trailer for ‘Soul’ but from that it looks like a beautiful and intriguing film that I frankly look forward to seeing,” Brooker, who is Black, told the Wrap. “It seems to be a story that is rooted in the specific experience of a Black character, but only time and viewing of the whole film bear that out. If true, it’s a step forward for the company that made it and the industry that made it. Certainly, however, more can be done.”

While praising the intentions of  “Soul,” Brooker added that Hollywood should continue to improve its representation in animation.

“I long to see a plurality of animated characters where they remain in human form throughout the story,” he said. “We should continue to push for that and be constructive and critical of films and companies that fail to deliver on the promise of diversity, representation and inclusion both on screen and behind the scenes.”