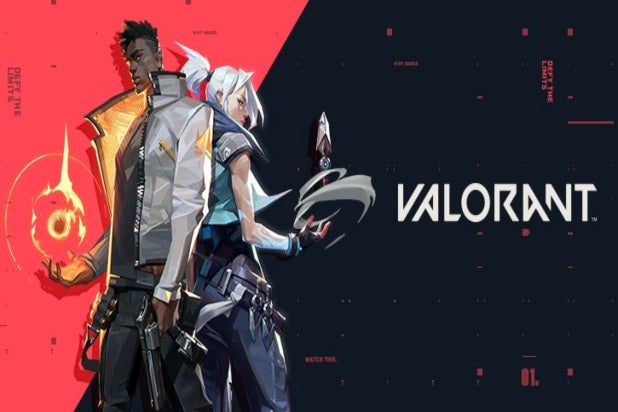 “When we first announced this game, we set a very ambitious launch date of summer 2020,” executive producer Anna Donlon said in a video Thursday. “We are launching it in a few weeks.”

Lead game designer Joe Ziegler said in the video, “we’ve been wanting to get you this game to help brighten these tough times.” “Valorant” will be the first shooter game Riot Games has developed since it began making video games in 2006.

The full “Valorant” game will roll out in phases beginning June 2 to North America, South Korea, Europe, Brazil, Japan and Oceania on PCs.

A new character, game mode, and combat map will be released along with the new game, as well as several new weapon designs. Riot confirmed the game will have a battle pass, which players can purchase to get access to extra in-game content and level up weapons and gear.

“We want to thank all of you for coming on this journey with us,” Donlon said. “All of you, even those that are still waiting to play, are the beginnings of a global community of players that we hope to serve for years or maybe even decades to come.”

It's @RiotSuperCakes and @RiotZiegler back with an important update on the future of VALORANT. pic.twitter.com/qGZfv3DWEb