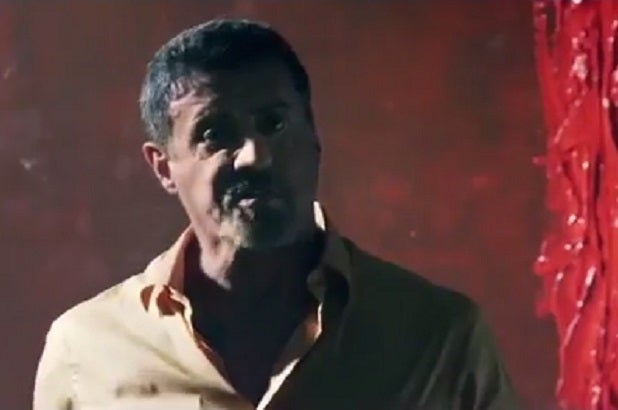 The first trailer for writer-director John Herzfeld’s drama “Reach Me” has dropped and it’s as sprawling and intriguing as you might expect from a film with a quirky plot like this one.

“Reach Me” boasts a star-studded ensemble topped by Sly Stallone, Kelsey Grammer, Kyra Sedgwick, Tom Sizemore, Danny Trejo and rapper Nelly. The story follows a group of characters brought together by a self-help book written by an anonymous author.

The film is being distributed by Millennium Films and is set for an October release. Rebekah Chaney, Buddy Patrick and Cassian Elwes also produced.