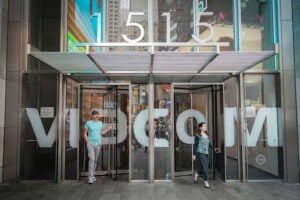 ”It’s not necessarily against the law, but against the service’s license agreement, which makes it a bit more complex to deal with,“ Red Points’ Sergei Garcia says

Americans are spending more than ever on streaming services, and many of them have found a way to subsidize their binge habit — by reselling their login information.

New survey results shared with TheWrap by Red Points, a firm that helps companies fight piracy and fraud, indicates this may be more common than you think, with 40% of surveyed U.S. adults saying they don’t just share streaming passwords but resell them. These covert password deals are especially popular among younger customers, with two-thirds of respondents ages 18 to 30 saying they pay to use someone else’s login info for at least one service.

For millions of steaming customers, “Netflix and chill” has turned into “Netflix and bill” (on Venmo and other services).

Rather than spending $18 per month, for example, on Netflix’s highest-tier subscription, which offers access to four screens at the same time, these thrifty streamers can instead have a friend pitch in $9 and quickly slice the monthly payment in half. It may not seem like much, but it adds up fast: Shaving $9 off your Netflix account each month would save you $108 per year — and that’s just for one service.

Netflix has historically taken a soft stance on password sharing, but it’s now considering a different approach, after recently launching a test that could lead to a crackdown on the practice; more on this in a minute.

As TheWrap reported earlier this year, the average American household now pays for four streaming services each month — up from about three services at the same time last year, thanks to the pandemic. That comes out to $40 per month on average. By reselling their login info, many viewers can chop that monthly streaming budget down. (Most of these passwords are resold online, with Red Points finding 65% are resold on social media sites and 56% resold on encrypted messaging services.)

This was Red Points’ first time surveying Americans on their streaming habits, so it’s unclear if the number of people reselling their login info has increased or decreased over the last year. But Red Points Chief Marketing Officer Sergei Garcia told TheWrap his team was “somewhat surprised” by the 40% figure, believing the practice of reselling passwords wasn’t as widespread as it turned out to be. On top of that, Red Points’ survey results found 51% of Americans share at least one streaming login for free with a friend or family member. (Red Points surveyed 1,000 Americans for its report.)

That’s obviously not ideal for streaming services like Netflix, Hulu and HBO Max, which depend on racking up new subscribers. 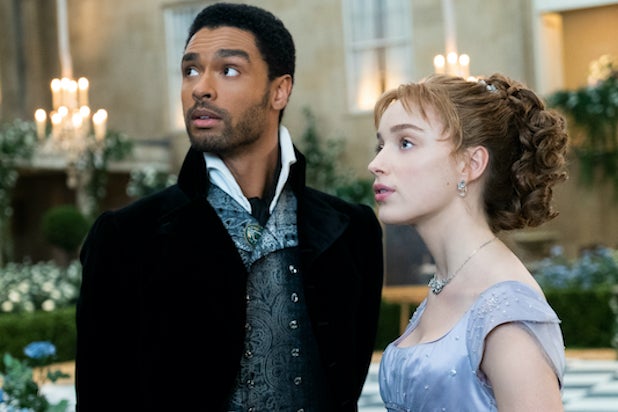 Netflix, which is set to report its Q1 earnings next week, had 73.94 million subscribers in the U.S. and Canada by the end of 2020; an estimated 67 million of those subscriptions come from the States. As the streaming heavyweight inches closer to a saturation point in the U.S., making sure each viewer is paying for their service — and more accurately, paying Netflix for its service, rather than splitting a friend’s account — becomes more important.

“The big issue here is that it’s not illegal [to re-sell login info],” Garcia added. “What’s happening is not copying and distributing illegally, but granting access illegitimately. So it’s not necessarily against the law, but against the service’s license agreement, which makes it a bit more complex to deal with — and that’s also what’s making it easier and less risky for people to want to do this. And that’s what’s making the problem so complex and growing so fast.”

Also Read: YouTube Edged Out Other Tech Giants With Biggest Gains During Pandemic

Netflix clearly understands this. After years of laissez-faire password enforcement, Netflix started running a test last month that could lead to a crackdown on password sharing. Some Netflix viewers have been greeted with the following message recently : “If you don’t live with the owner of this account, you need your own account to keep watching.” Immediately below, a “join free for 30 days” button is included. And for those who do live with the account holder, they’re asked to confirm it’s their account by having Netflix email or text them a verification code.

A Netflix spokesperson told TheWrap it’s merely a test and the company hasn’t determined whether this will ultimately lead to a crackdown on password sharing. Still, it’s clearly something Netflix considers an issue — even before Red Points’ data showed four out of 10 people resell their streaming info. 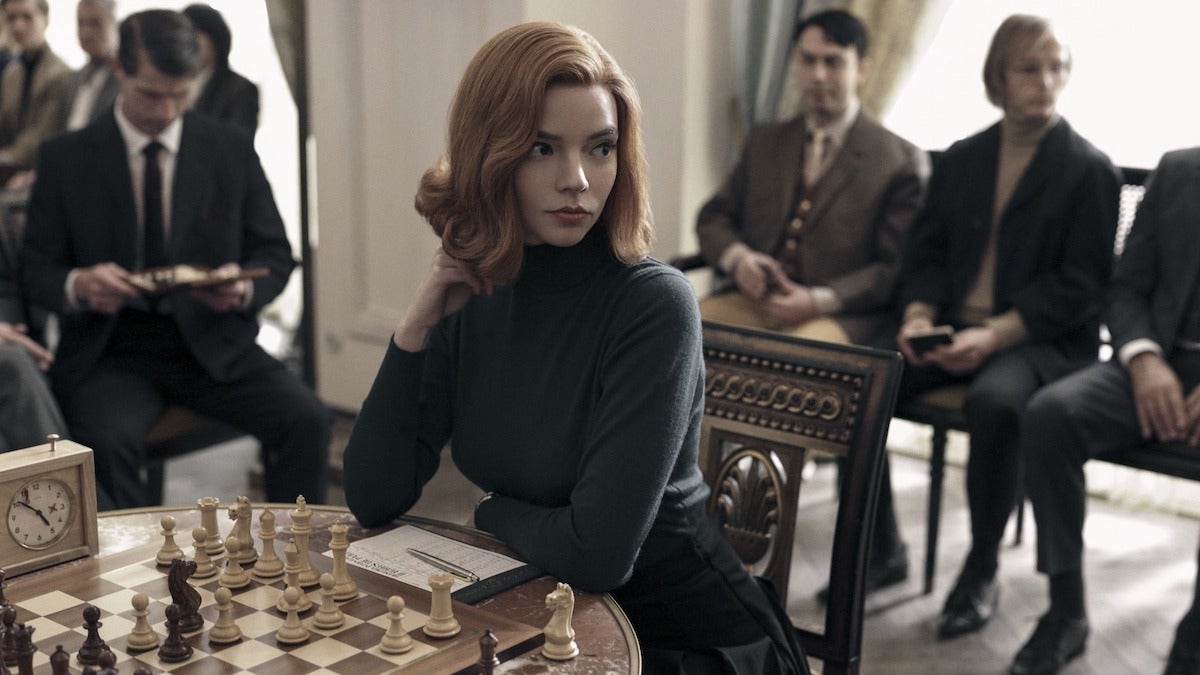 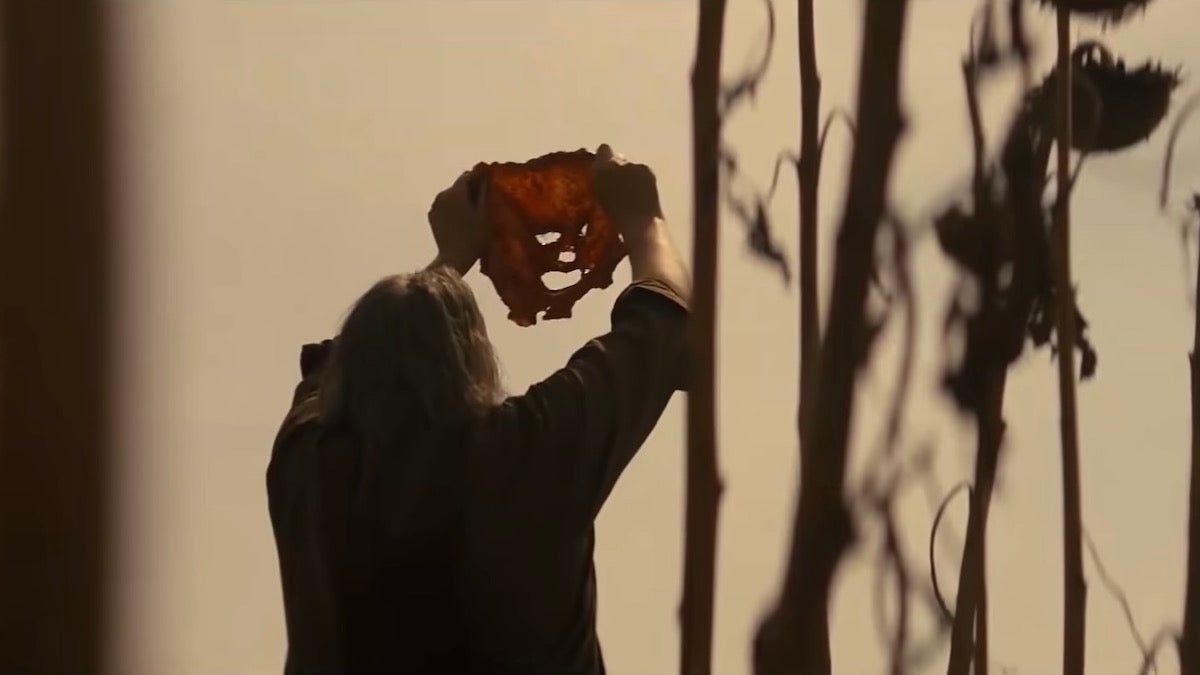