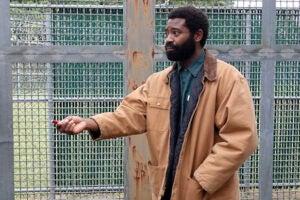 As regulators revisit Facebook’s 2012 acquisition of Instagram, can the FTC fine a company for an acquisition it previously approved?

Regulators could soon be asking that very question. As Alex Kantrowitz, author of the Big Technology newsletter, recently reported, the FTC is weighing an antitrust case against Facebook. The New York Times and The Washington Post followed up on Thursday, reporting federal officials were moving closer to suing Facebook, claiming the company had built a social media monopoly.

On this week’s episode of Tech Talk, Kantrowitz and TheWrap’s Sean Burch discussed the government’s potential case against Facebook. (Hint: Facebook’s 2012 acquisition of Instagram could play a key role.)

Tech Talk also explores this week’s Congressional hearing on the spread of misinformation, featuring Twitter chief Jack Dorsey and Facebook CEO Mark Zuckerberg. Will this hearing finally lead to new tech regulation? Or is it once again merely a platform for our elected leaders to talk tough about Silicon Valley? The guys debate how it all played out.

But first, here’s a part of our conversation on Facebook.

Also Read: How Much Is Cinemark Giving Up by Allowing Universal Films to Stream Sooner?

Alex: I expect it to come within the next few weeks. It’s a weird case. What I think will happen is the FTC will look at Facebook’s acquisition of Instagram and think about it in terms of a Section II case under the Sherman Antitrust Act. Section II prohibits monopoly maintenance, so sustaining monopolies, through exclusionary acts, which are acts meant to remove competition in a market.

Now, weirdly, the FTC approved Facebook’s billion-dollar acquisition in 2012. At yesterday’s hearing, Mark Zuckerberg was speaking to Sen. Amy Klobuchar about it. Klobuchar was like, ‘Wink, wink, you might be hearing about this very soon.’ Like, you know, the FTC lawsuit is coming, and you just don’t want to say it out loud.

But Zuckerberg was talking about how back in the day, when Facebook bought Instagram for $1 billion, Facebook was worth $100 billion. So it was 1% of the company. When Facebook made the purchase, everyone thought Facebook was crazy — a billion dollars for a camera app!

The main question the FTC is going to ask: Was the acquisition of Instagram exclusionary? And does Facebook have a monopoly on social network? I think monopoly in social networking will be pretty easy to prove. And then the question is, was the Instagram acquisition exclusionary? If you look at it, Facebook struggled to make the transition to mobile. It was a great website on desktop. It really had a hard time making that move to mobile, figuring out how to build for mobile, the use cases, [and so on].

When they struggled to make that transition, they ended up having Instagram come in and eat their lunch on mobile social networking. The thing about Instagram that was interesting is there were other camera apps at the time… that you used to take pictures on your mobile phone and filter them. Because if you remember, mobile phone cameras weren’t really good and you needed a filter to make your photos not look like garbage.

The thing about Instagram that was different is it had a feed, and a good chunk of people posted their photos directly to Instagram and didn’t worry about posting them to Facebook. What that means is, it was a competing social network in mobile that was different from Facebook and was starting to eat its lunch. If you look at the internal documents that have since come out, Mark Zuckerberg said, “Instagram can hurt us meaningfully, even without a business model.” He basically goes to [Instagram CEO] Kevin Systrom and says, “I would like to buy your company.” Systrom then speaks to one of his investors and says “Zuckerberg wants to buy us, so do we a) tell him, yes, or b) try to fundraise and fend him off, or c) is he just going to go into destroy mode,” which, we know Zuckerberg tends to do. The investor was like “Yea, he’s going to go into destroy mode” and they ended up selling for $1 billion.

It’ll be a weird case because does the FTC, if it goes the way that I think it will go, start to reckon with the question: Can it unwind or fine a company for an acquisition it previously approved? That’s going to be really difficult to stand on. However, I think it could be the strongest case against a tech giant so far. Certainly, seems stronger than the Google case.

Also Read: Inside the Making of 'Unsolved Mysteries

I’ll play devil’s advocate for Mark Zuckerberg for a moment. The Instagram acquisition didn’t hamper other companies from entering the market. Snapchat came along in 2013 and TikTok is now dominating. Also, antitrust experts I’ve talked to say it’s not enough to show a monopoly — you also have to show they reached a monopoly by using anti-competitive practices that kept other companies down. Is that a strong case Facebook can make?

Yea, I still think it’s going to be a difficult case for the FTC to prove, for all the reasons you just listed. I think the No. 1 thing that’s going to be held against the FTC is they approved the acquisition. TikTok, to me, seems to be a pretty good counterargument for Facebook saying they don’t have a monopoly. And, in fact, if you ask where I stand on this, I do think social media users are so fickle. They get bored so quickly and go onto the next thing so fast that I think it’s probably impossible to have a real monopoly. 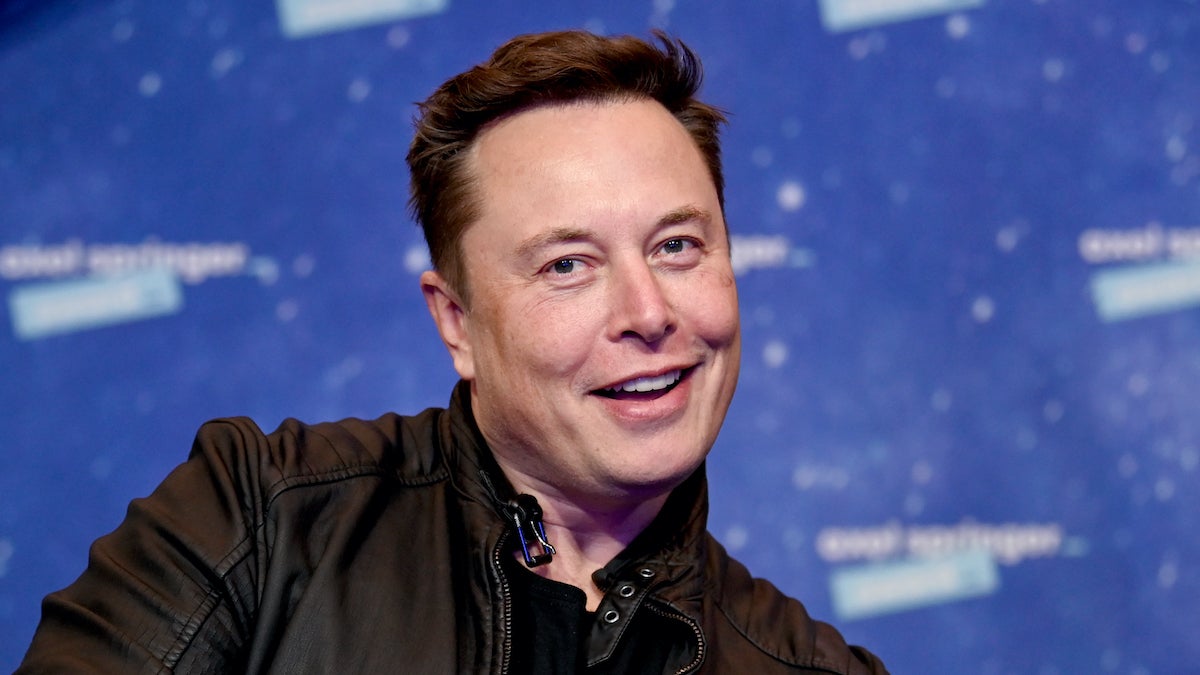