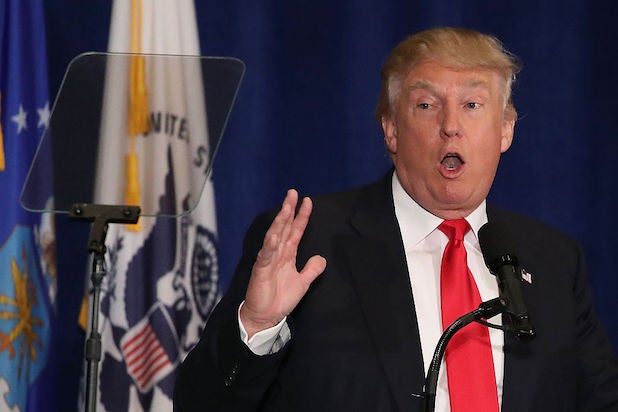 Previously: Donald Trump has lined up a wide variety of speakers for the Republican National Convention, including everyone from anti-Gawker billionaire Peter Thiel to former college football legend Tim Tebow.

The 2016 RNC kick off on Monday in Cleveland, Ohio, and all four of Trump’s adult children will also speak at the event. The New York Times reported there would be presentations dedicated to Benghazi, Bill Clinton’s sexual history and a night focused on the economy and first reported the list of speakers.

Newt Gingrich is listed as a speaker, and there’s an additional speaker slot for “the nominee for vice president” — whom Trump is expected to name on Friday. The roster doesn’t include Indiana Governor Mike Pence, who has been reported as a finalist for the VP slot along with Gingrich.

The final night of the convention should be a doozy, as the Times notes that Thiel, Tebow, Ivanka Trump, RNC chairman Reince Priebus and Donald Trump are scheduled to take the podium.

While things can obviously change, it is notable that early Trump supporter Sarah Palin is not on the list. Sports icons Tom Brady, Mike Tyson, Bobby Knight and Don King, who have also been rumored, are also not part of the initial lineup.

The Trump campaign did not immediately respond to TheWrap’s request for comment.