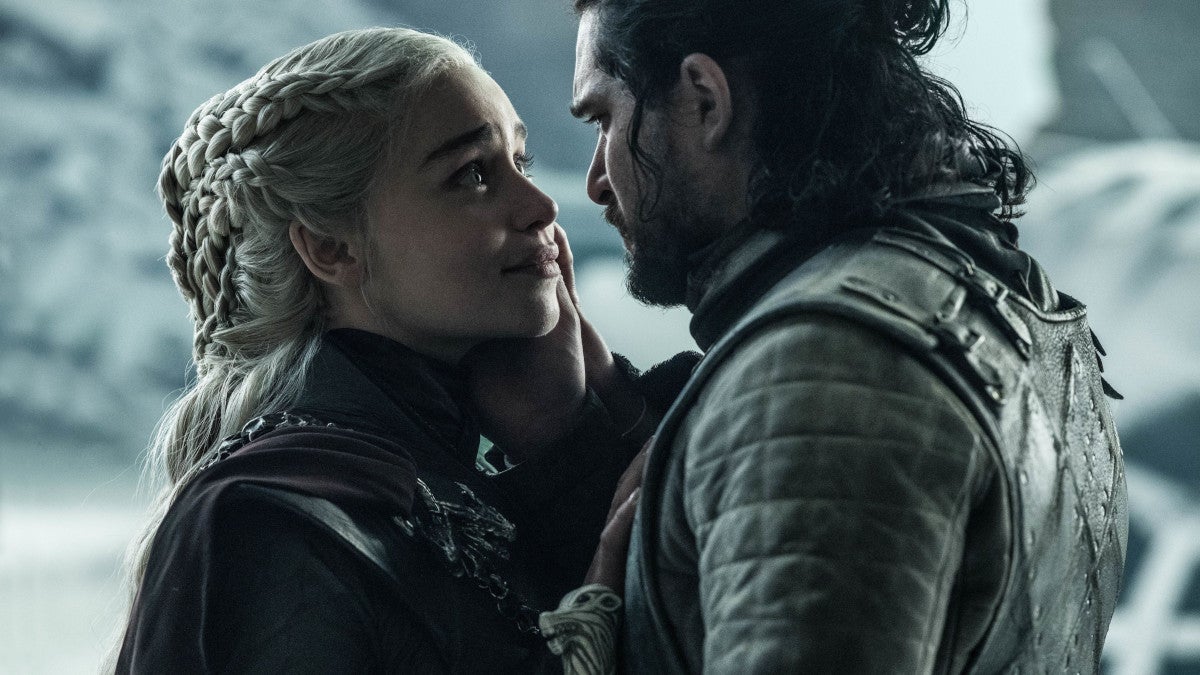 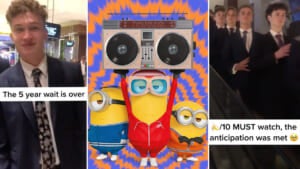 That #Gentleminions Meme Helped Double the Gen Z Audience for ‘Minions: The Rise of Gru’

HBO Max will release "Game of Thrones" and "House of the Dragon" in new premium formats. (HBO)

With several “Game of Thrones” shows at different stages at HBO, including animated series and live-action entries, such as the Targaryen-based “House of the Dragon” debuting in August, and the recently announced Jon Snow-based spin-off in development with actor Kit Harrington set to reprise the role that made him famous, the question stands: Is “Game of Thrones” still in demand?

When examining the most in-demand original series on HBO Max over the last 30 days, “Game of Thrones” is still the most in-demand series on the platform by a large margin, according to Parrot Analytics‘ data, which takes into account consumer research, streaming, downloads and social media, among other engagement.

The fantasy series boasts an average demand of nearly 50 times that of all other TV series in the United States within the same time period. That puts it squarely in the exceptional category, which only 0.2% of shows ever reach — and that’s three years after the series ended.

Also Read:
Why Westerns Are the Newest Land of Opportunity on TV | Charts

Additionally, “Game of Thrones” remains the most in-demand series globally when looking at data over the last five years. It’s an impressive feat and evidence there’s still an audience interested in more “Game of Thrones” stories.

When looking at other HBO and HBO Max original titles that also show strong demand, there’s a strong presence from other IP-heavy series, including DC’s “Young Justice” and “Titans,” but many are original titles without any connection to prior established worlds.

Pirate comedy “Our Flag Means Death,” for example, has 32.4 times the average demand of all series within the last 30 days, putting it in the outstanding category, which only 2.7% of shows reach.

“Barry,” which saw its third season premiere on April 24, and was met with critical acclaim and love from fans, also shows a solid average demand score of 27.6 times the average demand of all other series in the U.S.

And “Euphoria,” which saw its second season end months ago, is still a top 10 title on HBO and HBO Max when it comes to demand, holding onto an average demand score of 22.3 times other series in the U.S. months later.

While “Barry,” “Our Flag Means Death” and “Euphoria” all boast remarkable average demand scores, what “Game of Thrones” can accomplish is appealing to a wider mainstream audience instead of more specific taste clusters. “Game of Thrones” was one of HBO’s first true mainstream hits, years after “The Sopranos” found its audience (first on HBO, and then largely via DVD sales) and “Sex and the City” landed.

“Game of Thrones” made up 4% of demand share for all of HBO and HBO Max programming between May 29 and June 29, 2022. Considering there hasn’t been a new “Game of Thrones” installment since the show ended in 2019, that’s impressive. Especially when comparing it to new series like “Barry” and “Our Flag Means Death,” which are more recent but make up a smaller portion of overall demand market share on the platform.

There’s no telling whether a new “Game of Thrones” series will capture the same cultural zeitgeist as the original, but in terms of audience demand, there’s certainly a very strong audience looking for more “Game of Thrones” content. 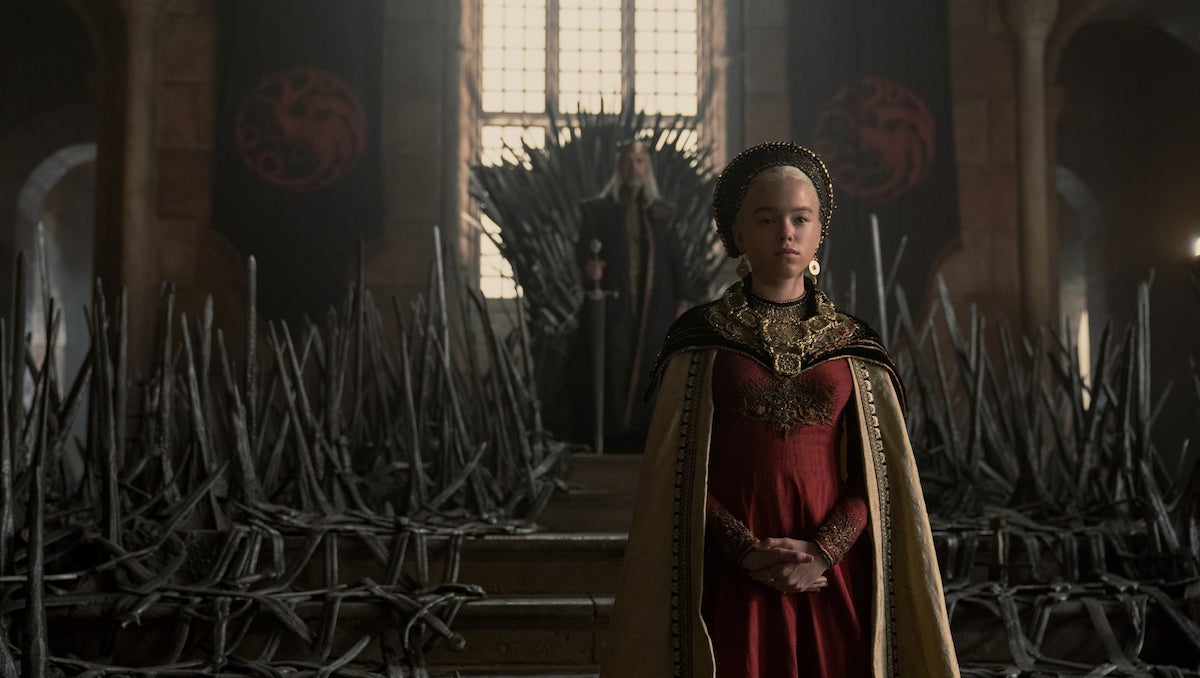 ‘House of the Dragon’ Divides Critics: A ‘Worthy Heir’ to ‘Game of Thrones’ or an ‘Unpleasant’ Prequel That ‘Doesn’t Translate’ 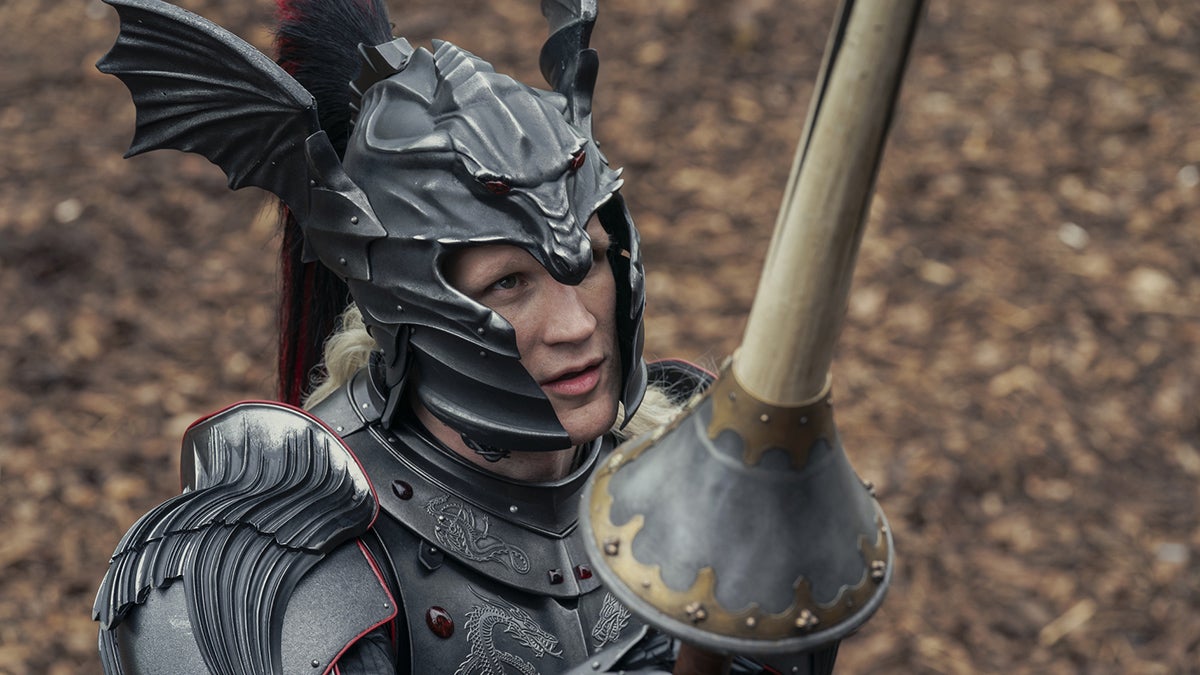 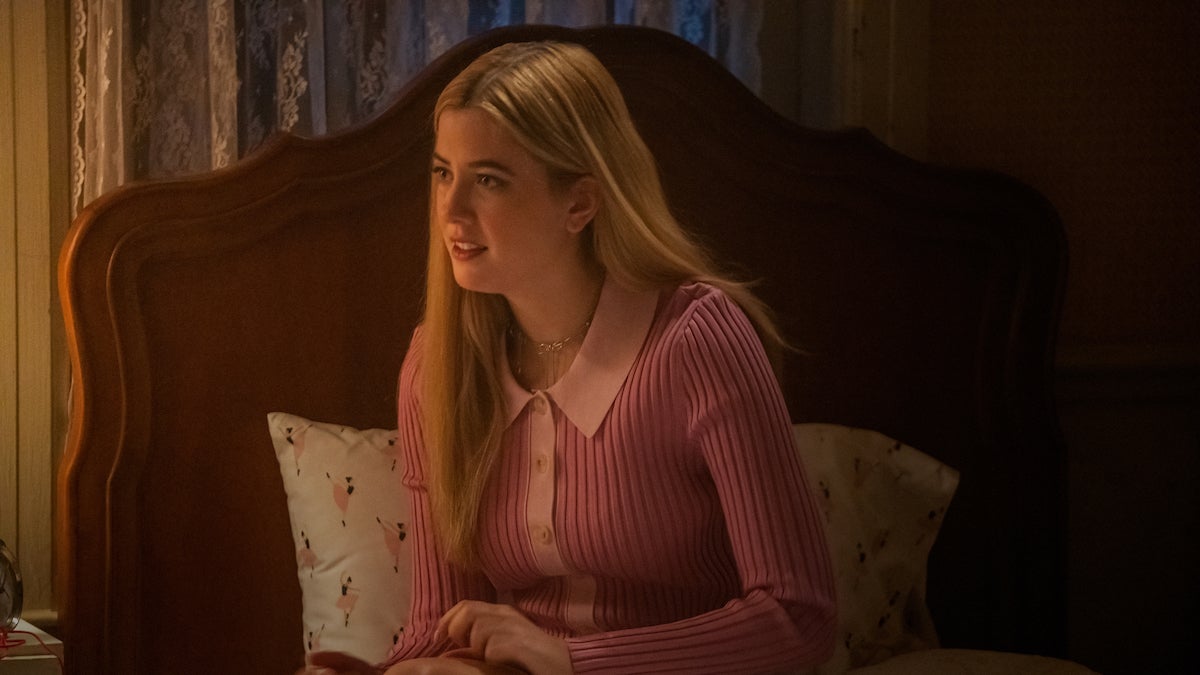 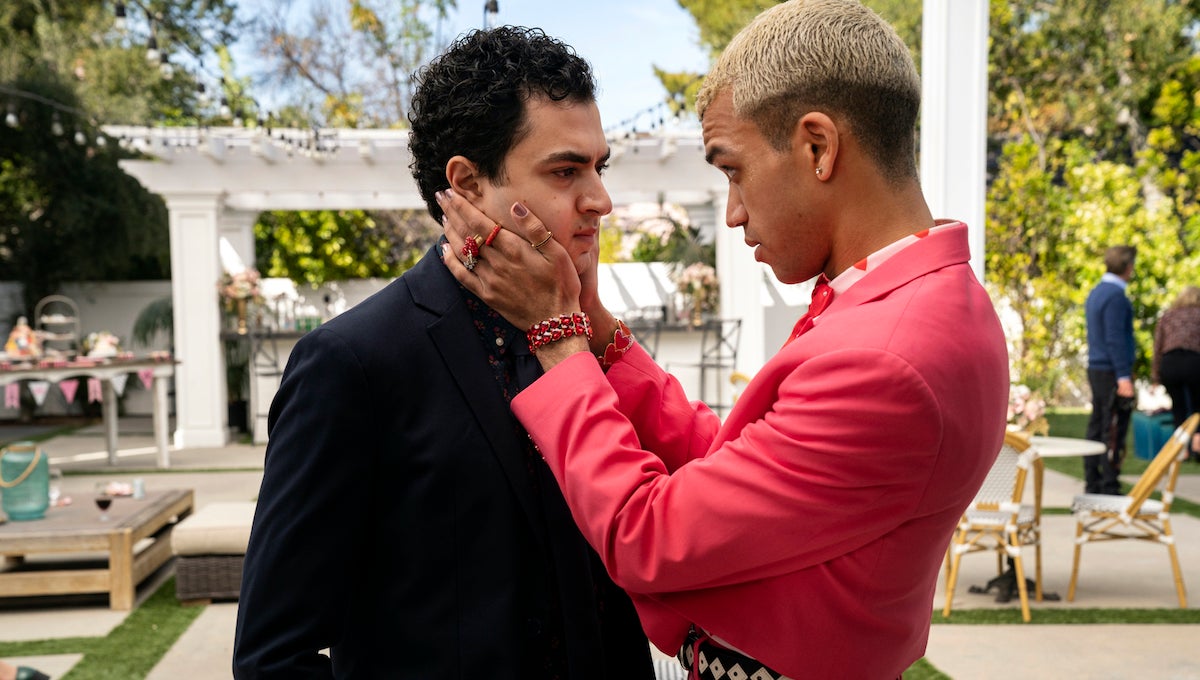 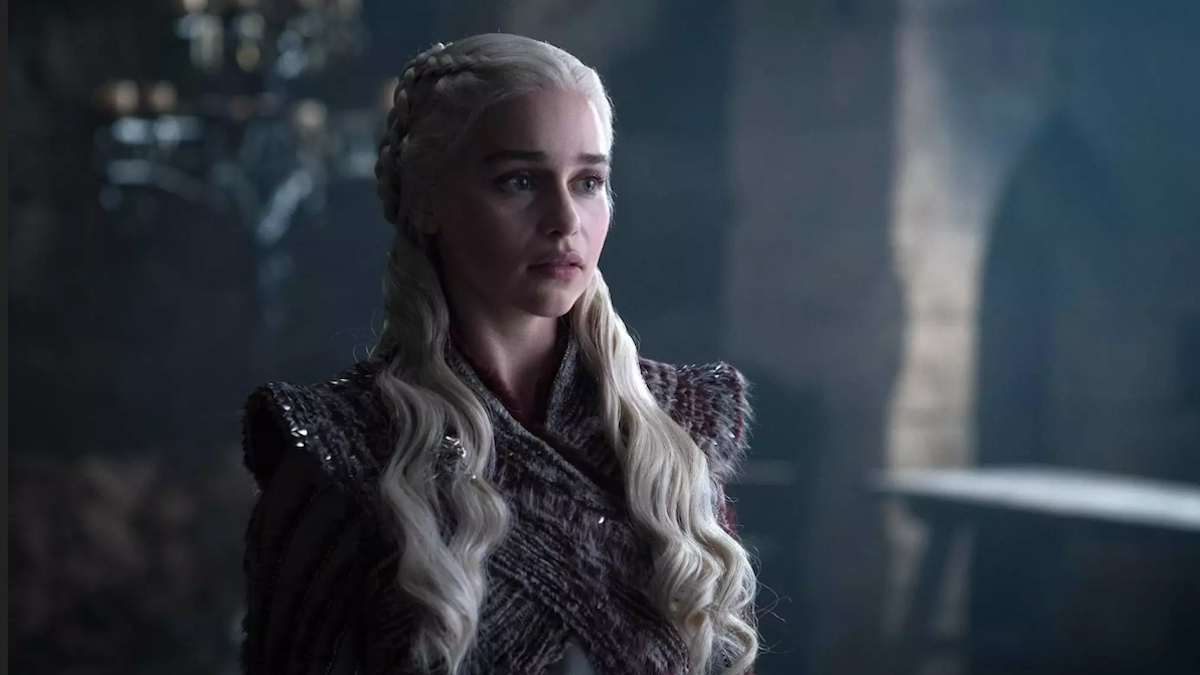