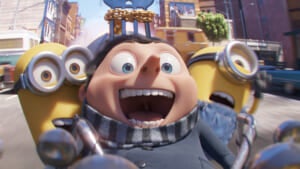 "Reservation Dogs," "Only Murders in the Building" and "Pam & Tommy." (Hulu)

The streaming service’s 10 most in-demand shows land in the outstanding category, which only 2.7% of shows reach, according to Parrot Analytics

Hulu has changed significantly over the years, especially since Disney acquired a majority stake in the 14-year-old streamer after its acquisition of Fox in 2019. But there’s no question that the domestic platform seems to be on the right track. Demand for Hulu’s original programming has doubled over the past three years, according to Parrot Analytics‘ data, which takes into account consumer research, streaming, downloads and social media, among other engagement.

This increase in demand coincides with an influx of Hulu originals and some FX series moving exclusively to the service. To make Hulu a more attractive offering to subscribers — especially as other partners, such as NBCUniversal, pull back their own content from the platform to focus on growing their own services — highly in-demand originals are needed to create a new value perception around Hulu that may not have existed previously.

While Hulu has produced some homegrown notable hits, such as “The Handmaid’s Tale” and last year’s “Only Murders in the Building,” it may have previously lacked the pizzazz that Netflix originals carried.

Between Jan. 1-June 27, 2022, however, the average demand for Hulu’s top 10 shows was in the outstanding category, which only 2.7% of shows reach. These include new titles like “Only Murders in the Building,” “Under the Banner of Heaven,” “Dopesick” and “The Dropout.”

For a while, it seemed that Hulu was the aggregation leader. Since the service launched with multiple parent company investors — NBCUniversal, Fox and Disney, which were later joined by TimeWarner — it was a subscription video on demand (SVOD) platform for companies who didn’t have an SVOD platform of their own and, at the time, weren’t interested in owning one. That all changed around 2015, when Disney made it clear that it wanted to get into the streaming game — followed by NBCUniversal and WarnerMedia. which sold its 9.5% stake in 2019, the same year that Disney acquired Fox. (Comcast has agreed to sell its one-third share of Hulu for a minimum of $5.8 billion by January 2024.)

Under Disney, Hulu has changed from a platform for partner content to a general entertainment streaming service that can compete with Netflix and HBO Max. The service continues to carry licensed programming as well as original series, a strategy that appears to be working. As of its first-quarter 2022 earnings report, Hulu stood at 45.6 million subscribers — an increase of 300,000 users over the previous quarter.

As of right now, Hulu’s licensed fare still represents the largest share of demand within the Disney+ bundle (when examining Disney+ and Hulu alone as standalone entertainment streaming platforms). That’s followed by the licensed content on Disney+, the original series on Disney+ and original series on Hulu. Original titles tend to have the largest effect on subscriber acquisition, while library content has the biggest effect on retention.

As Hulu prepares to potentially lose some of its biggest retention shows, such as NBC’s “Saturday Night Live” and “Superstore,” it needs to ensure that it’s replenishing its licensed titles to keep customers coming in as others potentially leave.

That puts Hulu is in a unique position. It’s not the crown jewel of the Disney streaming bundle, but it’s got a large audience with large demand from advertisers to have their ads run on the platform. It’s still growing quarter after quarter, and is doing so while only existing as a standalone streamer in the U.S. market (internationally, Hulu’s content is integrated into Disney+ and under the Star brand). The big question is whether Hulu and the Disney programming teams can keep up the pace, producing in-demand series that are critically beloved and sought out by viewers, and do it amid a swarm of competition. 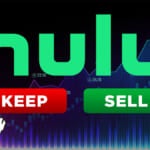 Also Read:
Should Disney Keep or Sell Its Majority Stake in Hulu? | Analysis 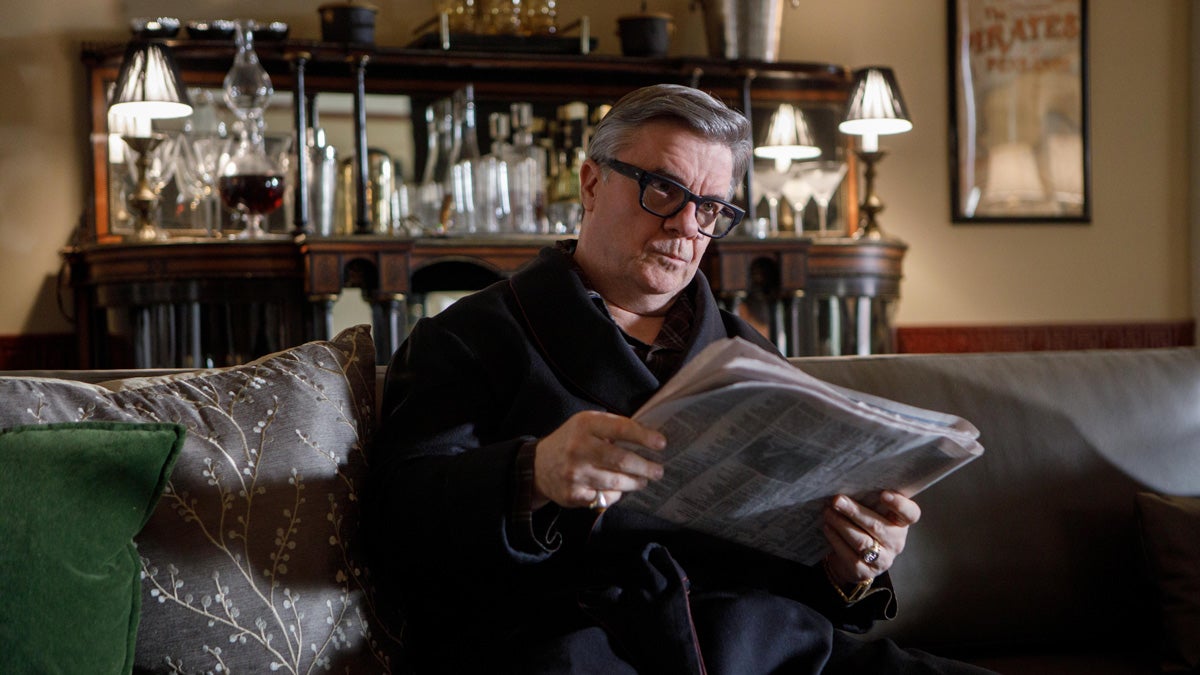 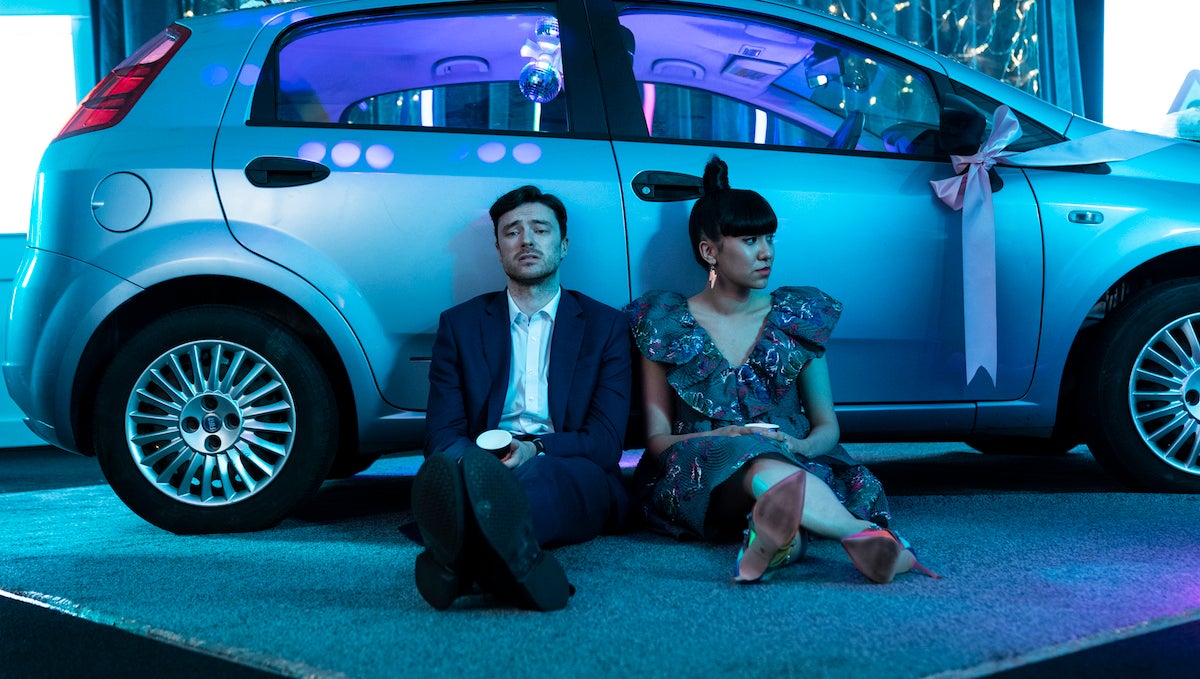