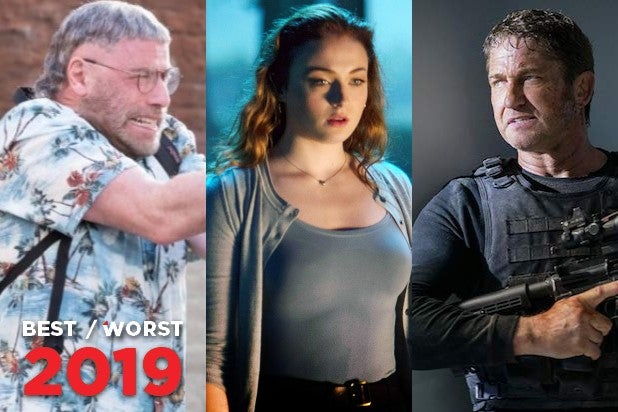 Photo credit: Quiver Productions/20th Century Fox/Lionsgate
Some members of the film industry have spoken out against Worst lists in recent years, deriding them as being merely snarky and negative. But I think they’re part of the yin and yang of good movies and terrible ones, laudatory criticism and constructive criticism. If, as a creator, you’re going to revere and appreciate a good review, then you also have to acknowledge that a negative review has equal merit. And without exploring our mistakes, we are doomed to make them again and again. Here’s hoping we don’t get a repeat of these low points of the year just past: 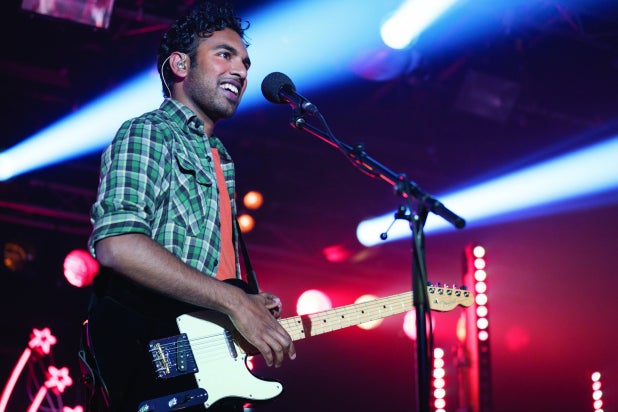 Photo credit: Universal
10. “Yesterday”Richard Curtis and Danny Boyle, each talented in his own right, seemed on paper like a strange team, and their resultant collaboration indicates they should have quit when it was still on paper. The alternate-timeline notion of a world without The Beatles gets subsumed into the background of a non-engaging love story about a mediocre singer-songwriter and the girlcrush he doesn’t deserve. 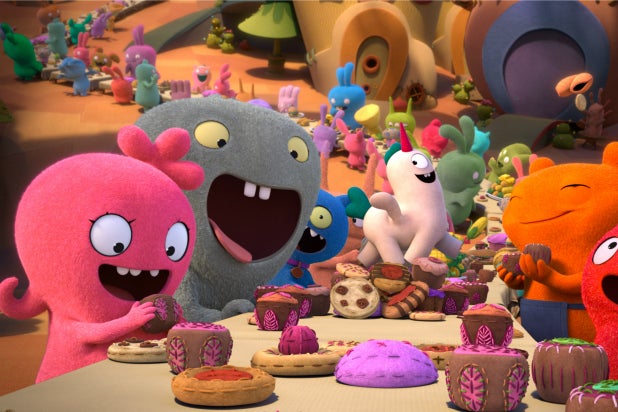 Photo credit: STX Entertainment
9. “UglyDolls”For every “The LEGO Movie” that works, we get any number of toy-branded entertainments that don’t, including “The LEGO Movie 2” and this misbegotten musical about misshapen toys that escape their exile and try desperately to conform. The be-yourself messaging is heavy-handed, and the movie is, as a whole, utterly forgettable, Kelly Clarkson’s valiant vocal efforts notwithstanding. 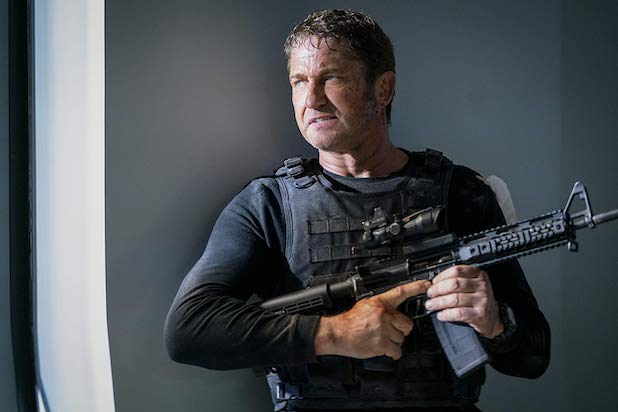 Photo credit: Lionsgate
8. “Angel Has Fallen”There’s a mirror universe somewhere in which “Olympus Has Fallen” deservedly flopped and instead the superior “White House Down” spawned several fun sequels. But in this reality, an increasingly bored-looking Gerard Butler just keeps saving the world (while attempting to tame his Scottish burr), and it’s a series of diminishing returns. 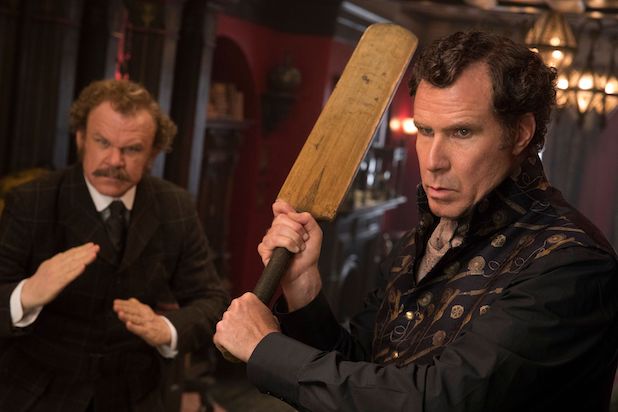 Photo credit: Sony Pictures
7. “Holmes & Watson”This Christmas Day 2018 release wasn’t pre-screened for critics and thus missed inclusion on last year’s list, but I can neither forgive nor forget this dreadful, sloppy, stultifying and generally unwatchable spoof of Sherlock Holmes. It’s the worst thing Will Ferrell and John C. Reilly have ever done together, and maybe even separately. 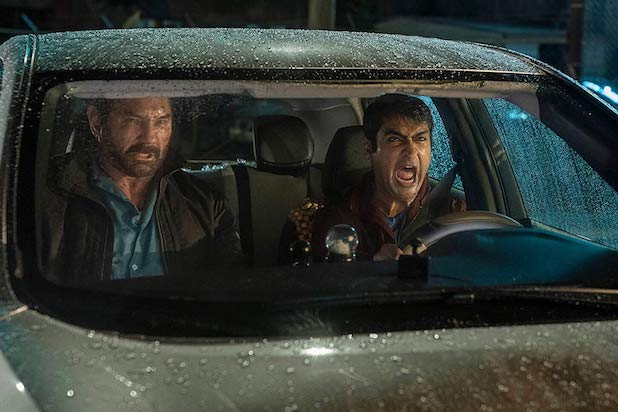 Photo credit: 20th Century Fox
6. “Stuber”He’s Stu, and he drives for Uber, and the title may be as close as this alleged comedy gets to actual wit. Any five minutes of co-stars Kumail Nanjiani and Dave Bautista’s between-scenes banter was no doubt far more entertaining. 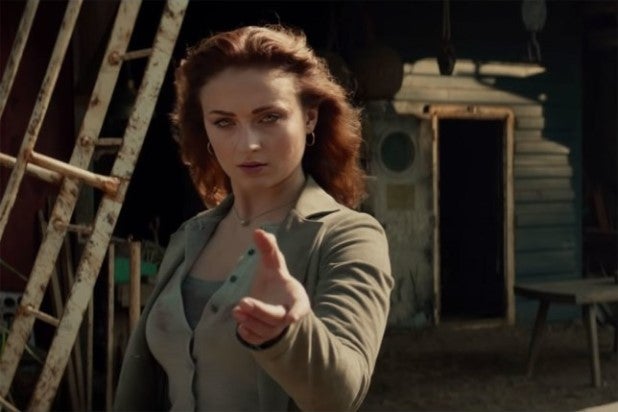 Photo Credit: 20th Century Fox
5. “Dark Phoenix”The “X-Men” franchise goes out – until “The New Mutants” makes its way out of the Disney vault, anyway – with a whimper, as secrets are revealed and allegiances are tested in a choppy and uninvolving adventure. The kindest thing one can say is that it was a bit of a step up from the horrid “X-Men: Apocalypse.” 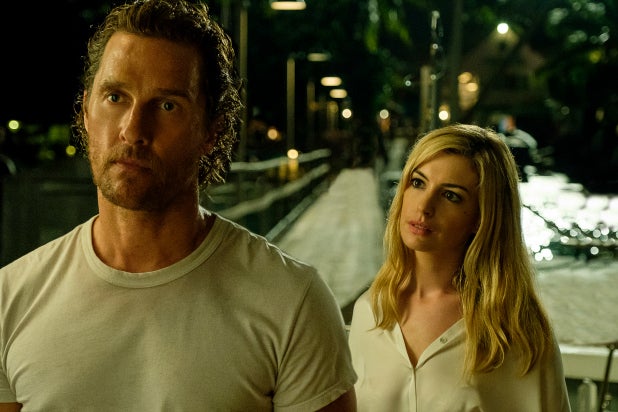 Photo credit: Aviron Pictures
4. “Serenity”Writer-director Steven Knight made my Best of the 2010s list with the narrative risk-taking of “Locke,” but this time the gamble doesn’t pay off. Matthew McConaughey stars in a sweat-soaked saga of sex and murder that makes no sense up front, and then even less when Knight reveals his meant-to-be-shocking switcheroo. 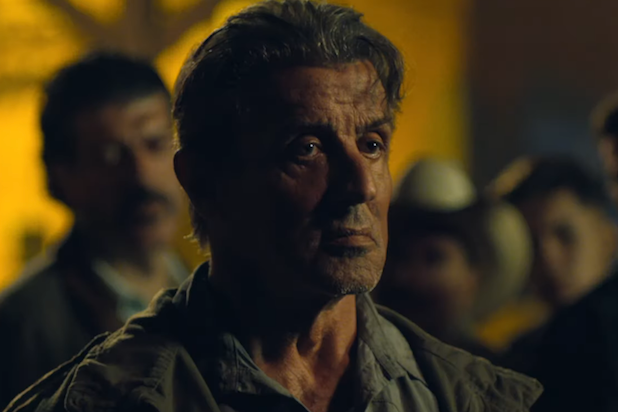 Photo credit: Lionsgate
3. “Rambo: Last Blood”Sylvester Stallone made audiences hope that title is a promise, with an inane adventure that sets his hardened veteran against the most stereotyped Mexican drug-cartel bad guys that 2019 had to offer. By the time our hero leads his enemies into a booby-trapped tunnel, the movie felt more like a bad “Saw” sequel than a bad “Rambo” one. 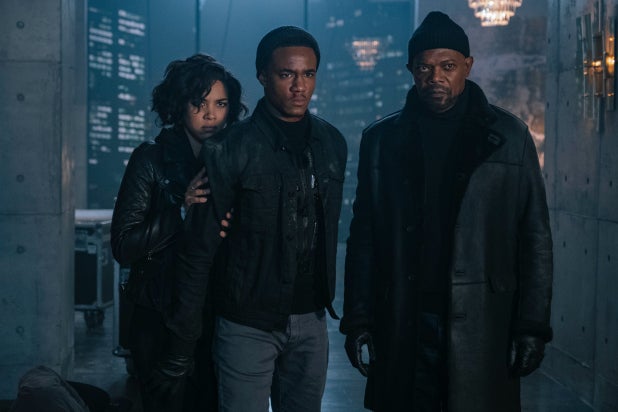 Photo credit: Warner Bros.
2. “Shaft”What’s the formerly cool franchise going after low-hanging jokes about pampered millennials and woke culture, nestled in a barely-sensical plot and served up listlessly with a side of sexism and homophobia? I’m just talking about “Shaft.” 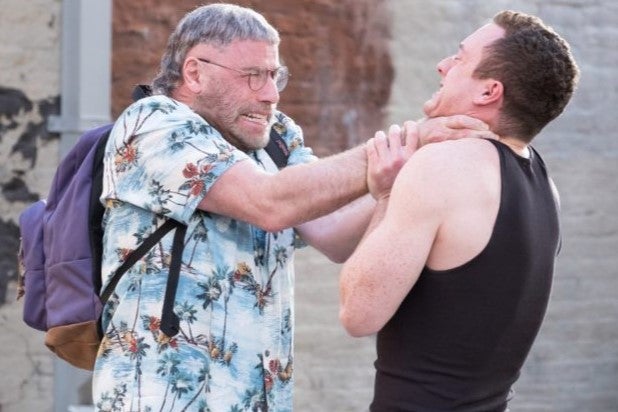 Photo credit: Quiver Productions
1. “The Fanatic”Believe the hype: John Travolta gives a performance that’s equal parts offensive, condescending and histrionic as a movie-obsessed Hollywood Boulevard–ier who stalks an action star. Whatever overzealous fans did to annoy Travolta and his director Fred Durst, they’ve repaid the favor in full.
x
Looks like you're enjoying reading