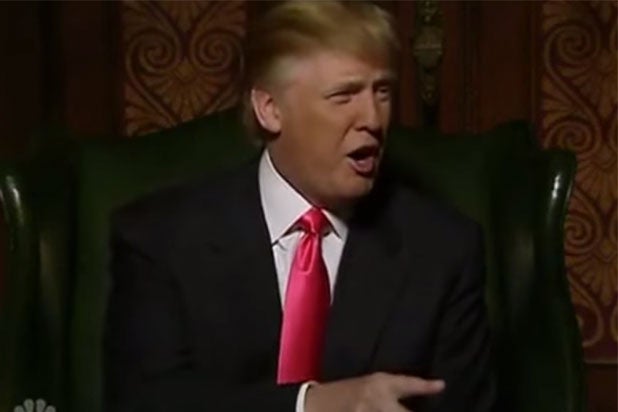 NBC
Trump's flamboyant lifestyle, outspoken personality and hit NBC reality show "The Apprentice" have made him a household name. His net worth is estimated at $4-dollars and in 2011 he was No. 17 on the 2011 Forbes Celebrity 100 list. 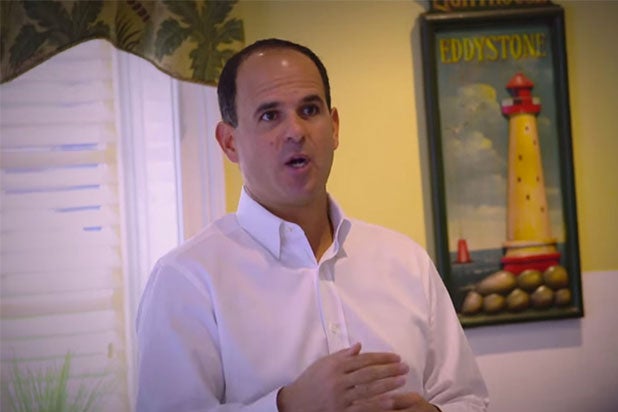 CNBC
Lebanese-born American businessman Marcus Leminos is the chairman and CEO of Camping World and Good Sam Enterprises and the star of CNBC's "The Profit." Worth about $150 million, Lemonis has already doled out $23 million of his own money on his show thus far. 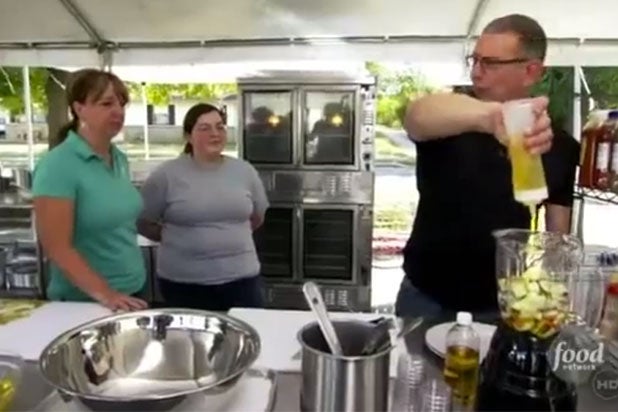 The Food Network
British celebrity chef Robert Irvine has appeared on a variety of Food Network programs including "Dinner: Impossible," "Worst Cooks in America," "Restaurant: Impossible" and "Restaurant Express." He's also served aboard Her Majesty's Royal Yacht Britannia and even whipped up some of his creations in the West Wing of the White House. His stints on camera and off have earned him a cool $15 million. 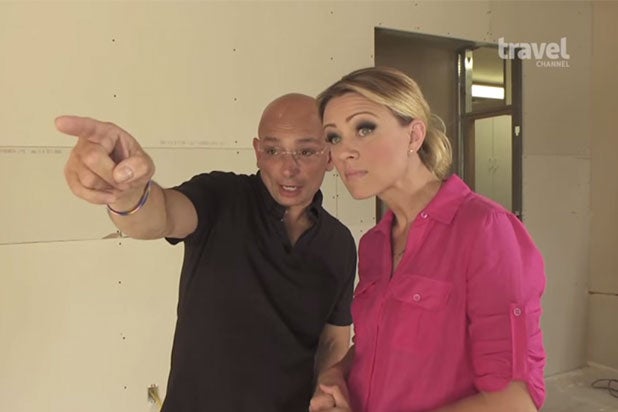 Travel Channel
Known for orchestrating the $10,000 martini, Anthony Melchiorri's has been described by the New York Times as a "capeless crusader." The star of Travel Channel's "Hotel: Impossible"  leads a team of problem solvers to save flailing businesses. His net worth is estimated at $2 million. 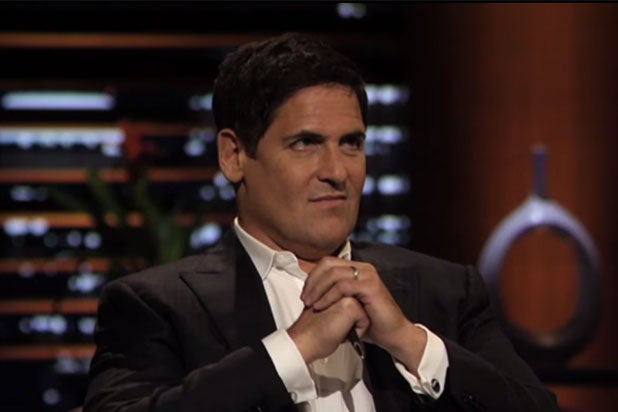 ABC
Mark Cuban made his fortune selling video portal Broadcast.com to Yahoo for $5.7 billion in 1999. Now  the star of "Shark Tank's" is worth $3 billion and is the celebrated owner of the Dallas Mavericks. 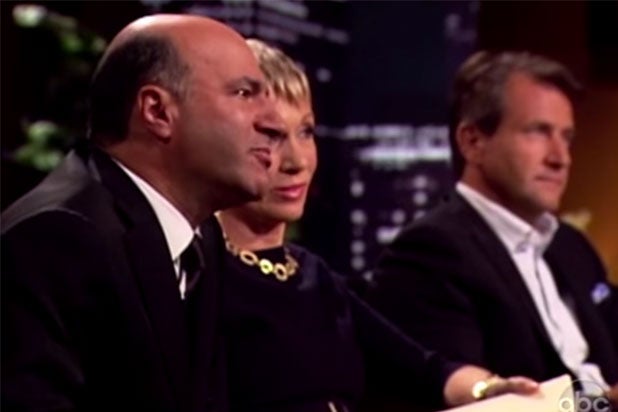 ABC
Canadian entrepreneur Kevin O'Leary's The Learning Company was acquired by Mattel in 1999 in a $3.8 billion stock swap. Sales and earnings for Mattel soon plummeted. But the "Shark Tank" star  is laughing his way to the bank, where his account boasts a whopping $400 million. 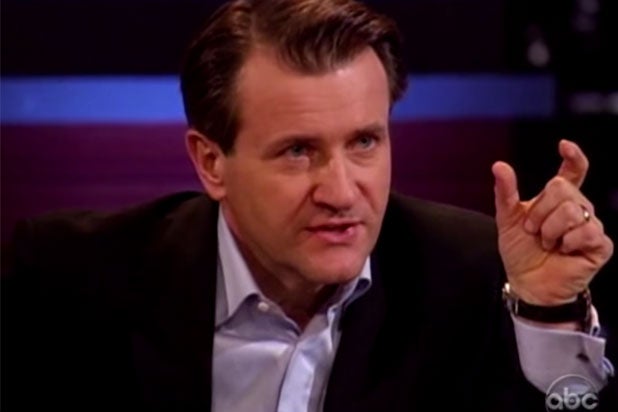 ABC
Croatian-born businessman Robert Herjavec  sold his tech company, BRAK systems,  to AT&T in 2000 for $30.2 million. These days the "Shark Tank" star is reportedly worth $200 million. 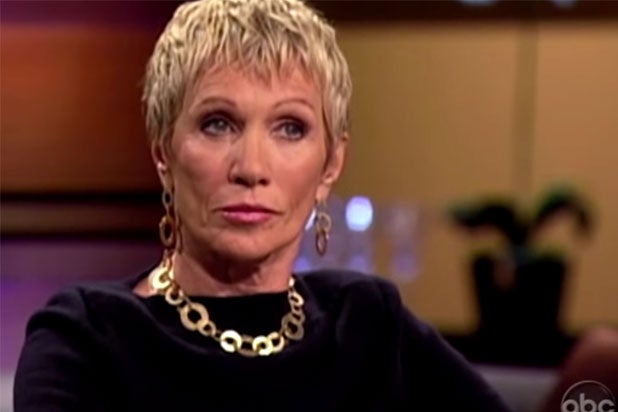 ABC
In 2001, Barbara Corcoran sold her real-estate company for $66 million. The "Shark Tank" star's net worth is estimated at $80 today. 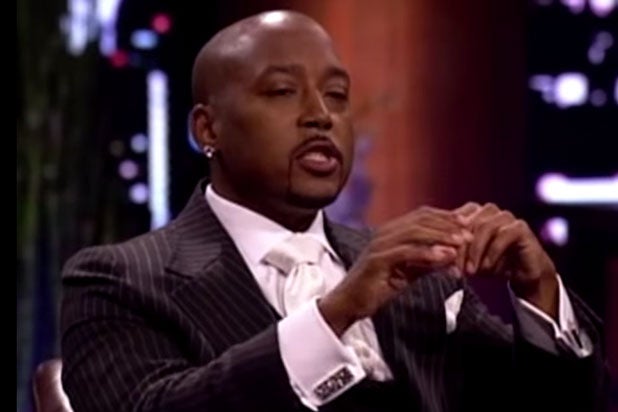 ABC
Daymond John, the founder and CEO of clothing company FUBU is worth $250 million. John started his business selling  homemade hats for $10. Since then, FUBU has amassed over six billion dollars in global revenue. 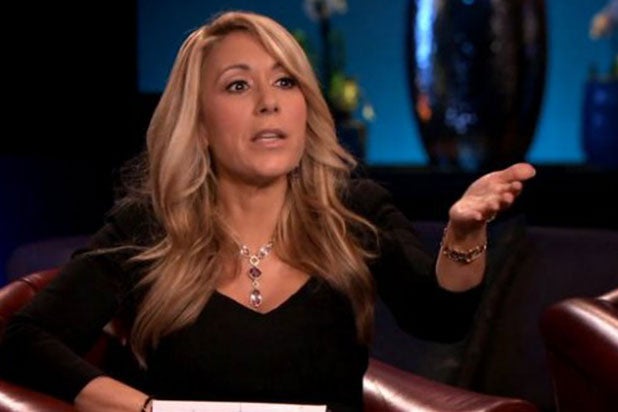 ABC
Known as "The Queen of QVC," "Shark Tank's" Lori Grenier holds 120 patents, including a box for earrings that she created. Her net worth is estimated at $50 million. 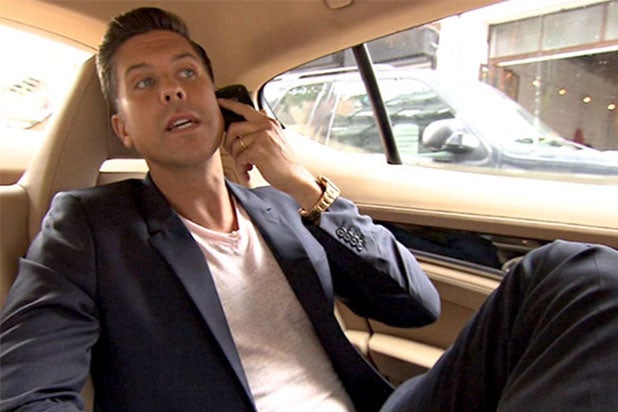 Bravo
"Million Dollar Listing's" Fredrik Eklund amassed an estimated $30 million thanks to his real-estate dealings. Prior to his Bravo stint, Eklund had a rising career as an adult film star. 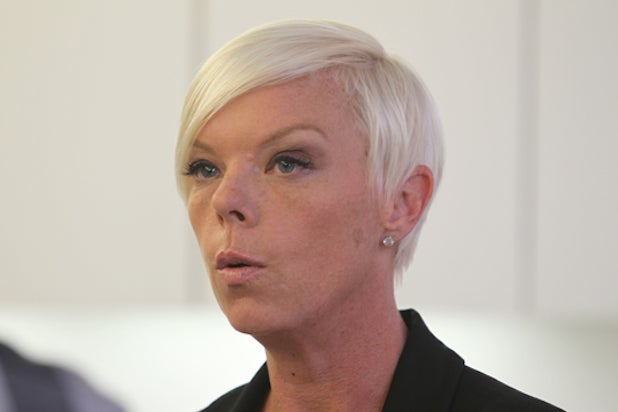 Bravo
After being booted off Bravo's hairstyling reality competition, "Shear Genius," Tabatha Coffey hit it big with "Tabatha's Salon Takeover," which ran on the network for five seasons. As of now, the Bravo has not renewed the show for a sixth season. But no worries, Coffey's fortune is estimated at $6 million. 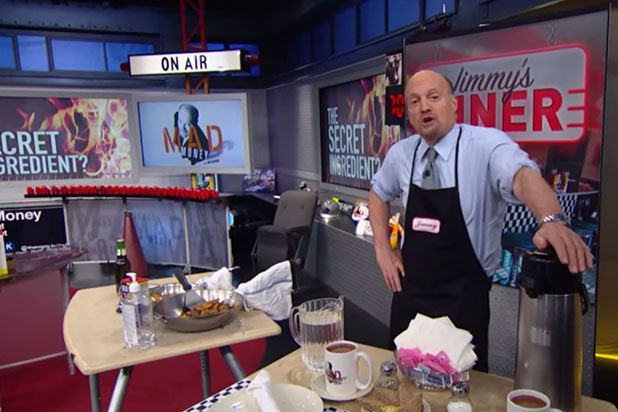 CNBC
Former hedge fund manager and best-selling author Jim Cramer has been the go-to financial guru since he landed his own show, "Mad Money,"  on CNBC in 2005.  The co-founder of TheStreet.com is worth an estimated $100 million. 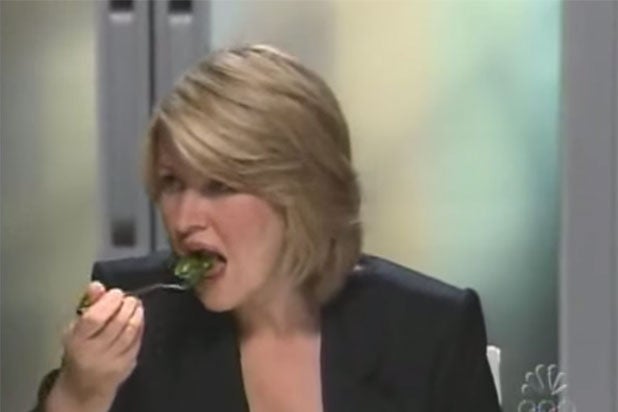 NBC
Following her release from prison in March 2005, Martha Stewart returned to daytime television with “The Martha Stewart Show” and “The Apprentice: Martha Stewart.” The latter received poor ratings and was pulled off the air after one season.  Today Stewart's fortune is estimated at $300 million. 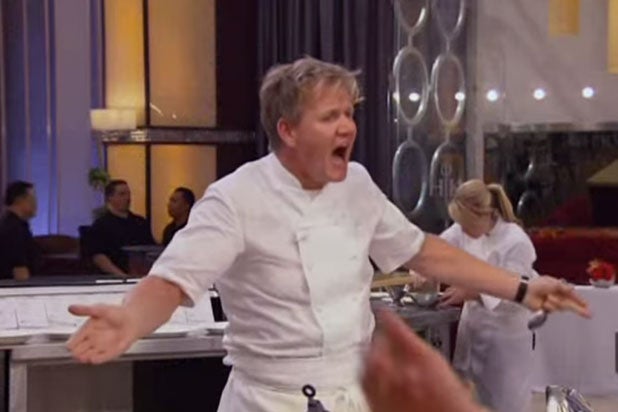 Fox
Chef Gordon Ramsay, whose restaurants have been awarded 15 Michelin stars, broke into reality TV with his fix-a-restaurant show "Kitchen Nightmares." In 2005, he started stirring up drama and controversy in Fox's hit show "Hell's Kitchen," now in its 14th season. His net worth is estimated at $120 million.
x
Looks like you're enjoying reading