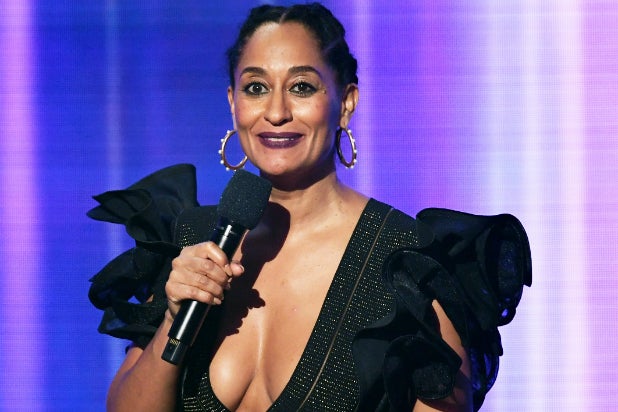 The 2018 “American Music Awards” are moving to a Tuesday: Dick Clark Productions and ABC have set an Oct. 9 date, wisely avoiding NFL competition in the process.

Last year’s AMAs took place on Sunday, Nov. 19 — so the month has now changed along with the day of the week. While the special draws a sizable audience for ABC, its been getting killed in TV ratings by football in recent years.

So after running for 15 straight years on a Sunday, a Tuesday it is.

Also Read: How James Corden Got Hillary Clinton to Do That 'Fire and Fury' Bit at the Grammys (Video)