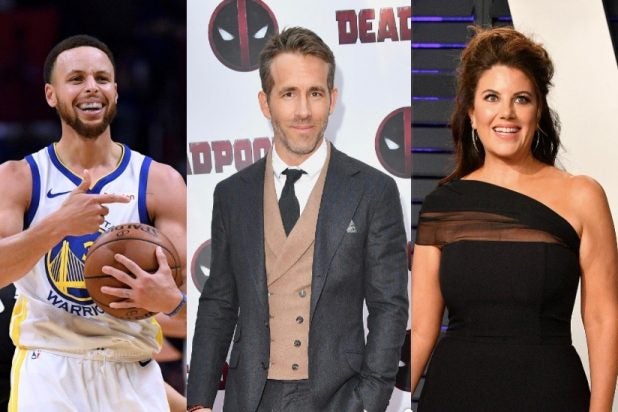 Disney was named Webby Media Company of the Year, earning the most honors across all categories — 32 in total. National Geographic (17 awards), Google (14 awards), Conde Nast (11 awards) and Vice (11 awards) were the other top contenders for the award.

Awards will be presented on Monday, May 13 at a ceremony hosted by actress and comedian Jenny Slate in New York. Recipients are limited to five-word acceptance speeches.

See some of the winners below and a complete list here.

Webby Video Person of the Year: Issa Rae for her groundbreaking work with her production house Issa Rae Productions and her ingenious use of the Internet to showcase breakthrough content from diverse creators.

Webby Social Movement of the Year: Greta Thunberg for igniting the #FridaysForFuture global movement for climate justice led by youth activists, and for using the Internet to draw the world’s attention to the urgent issue of climate change.

Webby Special Achievement: Hasan Minhaj for his outstanding work with his Netflix series “Patriot Act.” Where others have struggled to make talk shows succeed on streaming, “Patriot Act” is a dynamic, fast-paced, super-Internetty, funny, deep, and informative show and one of the most exciting recent additions to Netflix.

Webby Entrepreneur of the Year: Emily Weiss for her incredible success using the Internet to create the people-powered, direct-to-consumer company Glossier. A one-time blog now named a Unicorn for its $1.2 billion valuation, Glossier–with Weiss at the helm–has made community engagement core to what the company creates.

Webby Award for Best Use of Augmented Reality (Games): “The Walking Dead: Our World”