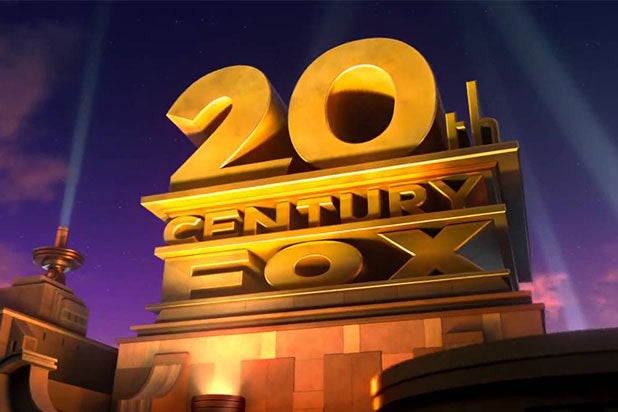 Peterson has been named Executive Vice President of Global Theatrical Publicity, a role created for her in which she’ll handle worldwide rollout for all Fox releases.

Peterson will report to Pam Levine, 20th’s President of Global Marketing. She was with Lionsgate for six years, most recently in the role of Senior Vice President in publicity.

“Having someone with Jennifer’s expertise and experience join our incredible publicity team in this worldwide strategic role will be a massive benefit not only to our slate, but to our company as a whole,” Levine said in a statement.

Peterson most recently served on campaigns for “La La Land,” and oversaw the considerable effort of “The Hunger Games” franchise. She’ll assume her post on March 13.

Prior to Lionsgate, Peterson spent over a decade at Walt Disney Studios.

Twentieth Century Fox Film (TCFF) today announced that Jennifer Peterson will join the Company as Executive Vice President of Global Theatrical Publicity, a newly-created role in which she will lead the studio’s publicity team on a global basis.

Ms. Peterson’s appointment is effective March 13, and she will be based at the studio’s Century City headquarters, reporting to Pam Levine, TCFF’s President of Global Marketing.

“As we continue to globalize our marketing and publicity efforts across all our films, having someone with Jennifer’s expertise and experience join our incredible publicity team in this worldwide strategic role will be a massive benefit not only to our slate, but to our company as a whole,” said Levine.

Peterson joins TCFF from Lionsgate, where she served since 2011 in a variety of roles, most recently as SVP of Worldwide Publicity, where she ran day-to-day operations across all of the studio’s film campaigns, including publicity and awards efforts for titles such as THE HUNGER GAMES and JOHN WICK franchises, as well as LA LA LAND, among others. Prior to Lionsgate, Peterson spent more than a decade at Walt Disney Studios, driving global publicity campaigns for massive releases such as TOY STORY 3 and ALICE IN WONDERLAND. She began her career at a pair of publicity agencies, Allied McDonald Entertainment and Publicis Dialog.

Which brands were featured in Marvel's "Logan?" Click through to find out!