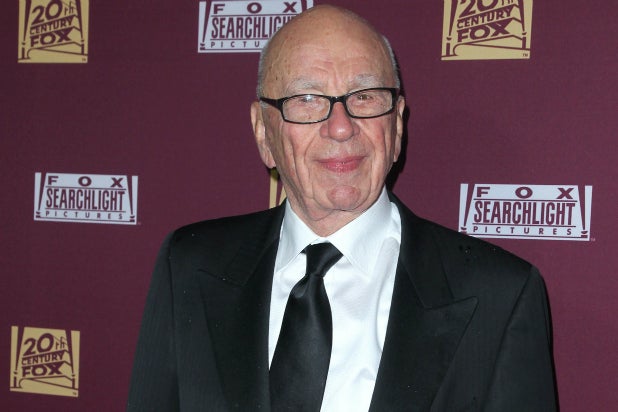 Twenty-First Century Fox’s third quarter profits were down significantly from the previous year, but it wasn’t all bad.

The media company had the benefit of hosting the Super Bowl on its Fox broadcast channel in fiscal Q3 2014, which delivered about $350 million in revenue. Sans the big game this time around, Fox was almost guaranteed a comparative decline in domestic ad sales. Also contributing to a decrease in potential (and actual) revenue in 2015 is that the company sold off Sky Italia and Sky Deutschland last year.

On the big screen, 21st Century Fox was pleased with the theatrical performances of “Taken 3” and “Kingsman: The Secret Service.” At home, “Penguins of Madagascar” worked out well enough to help out.

Over the traditional TV airwaves, “Empire’s” enormous ratings surely pitched in, but its heavy costs counted against the bottom line a bit. The company also pointed to the pricey “Glee” as a significant expense in the beginning of calendar 2015. Fox has been in fourth place among broadcast networks pretty much the entire fall season.

“In the fiscal third quarter, we delivered double-digit affiliate revenue growth at our cable networks and continued our strong operating performance at our film studio,” Chairman and CEO Murdoch said. “Our results reflect the underlying strength of our business even as it was impacted by an unfavorable comparison for our broadcast television businesses without the Super Bowl and ongoing currency headwinds.

He continued: “In addition, we’re seeing real momentum from our continued investments in our global channels business, most notably with the ICC Cricket World Cup broadcasts on STAR Sports in India which broke both linear and digital viewing records.”

The company’s earnings call will take place at 4:30 p.m. ET, at which point this post may be updated with any pertinent information.

The company released its third quarter 2015 financials on Wednesday afternoon just before the U.S. stock markets opened, reporting earnings per share of $0.46 on net income of $1.042 billion and $6.84 billion in revenue.

Wall Street had forecast earnings per share (EPS) of $0.39 on $6.89 billion in revenue, according to numbers compiled by Yahoo Finance. Zacks concurred with the earnings estimate.

During the quarter, the Company repurchased 59 million shares of Class A Stock for $2.1 billion.