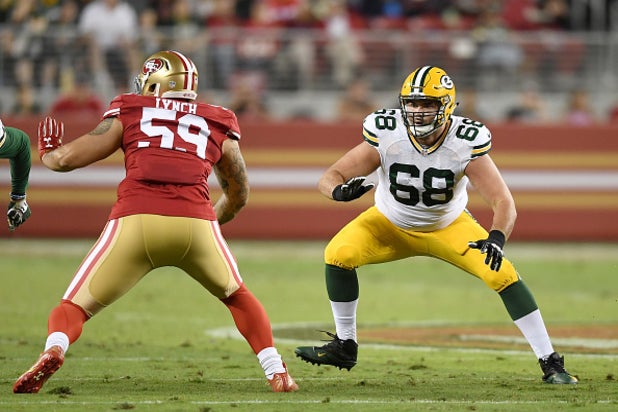 With football season officially underway, NFL fans are flocking to their TV sets, mobile phones, connected TVs, desktops, and laptops waiting for their favorite team to take the field. Tonight’s game is a face-off between the San Francisco 49ers and the Green Bay Packers. Kickoff is scheduled for 5:20 p.m. PT at Lambeau Field Stadium in Green Bay, Wisconsin.

Anyone with a smartphone can download the NFL, Yahoo Sports, AOL or Tumblr mobile apps and enjoy tonight’s “Monday Night Football” game at no cost. The same goes for all in market games including regular season and playoff games, and even the Super Bowl. The NFL announced the news in February.