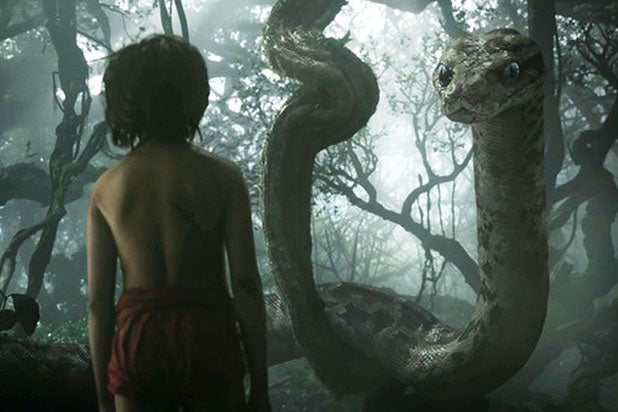 After Disney issued extremely conservative predictions for “The Jungle Book,” the live-action film by Jon Favreau obliterated expectations by roughly $30 million with its massive $103.6 opening weekend.

Early prognosticators say the movie is going to hold strong going into next weekend, likely beating the debut of competitive sequel “The Huntsman: Winter’s War.”

If the success of “Jungle Book” leaves you wondering why no one saw it coming, here are five reasons why the remake, based on Rudyard Kipling tales, took off:

1. The X-Factor.
Movie attendance mushroomed dramatically as the weekend progressed. “There’s something out there making it difficult to get a handle on an exact weekend box-office number for these big movies,” ComScore’s Paul Dergarabedian told TheWrap.

2. Social Media.
Word of mouth spreads faster than ever in the age of Facebook, Twitter, and Snapchat. “The Jungle Book” had everything in its favor, and with the help of social channels, went over the edge in terms of popularity. Disney’s savvy online marketing campaign also contributed to the buzz.

Also Read: 'Jungle Book' Scores Disney's Best-Ever Reviews for a Movie Based on a Cartoon

3. Great Reviews.
As families decided what to watch this weekend, the 95 percent fresh rating on Rotten Tomatoes for “The Jungle Book” gave ticket buyers no reason to doubt its quality.

4. Disney’s Track Record.
“The Jungle Book” built off the success of “Star Wars,” with spots that played ahead of the $2 billion-plus worldwide megahit. Counting the huge success of “Zootopia,” audiences trust the Disney brand now more than ever.

5. Nobody Wants to Over-Predict.
Studios and analysts alike don’t want egg on their faces if a film under-performs. It’s better to underestimate than to overestimate.

“This Disney freight train is steam-rolling down the track,” notes Dergarabedian of the studio’s strong year so far. We’ll find out more next weekend on how much stamina “The Jungle Book” has.

Did you watch ‘The Jungle Book’ this weekend?