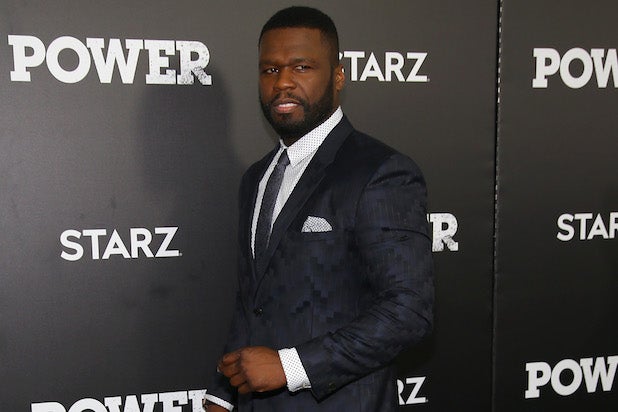 “Get Rich or Die Tryin'” rapper 50 Cent has been slapped with a lawsuit for allegedly posting photos on Instagram without the photographer’s authorization.

Bonus: The photos were of himself, according to the lawsuit.

In the suit, filed Saturday in federal court in New York, photographer Christopher Pasatieri says that he photographed the rapper and holds the copyright to his work, which didn’t stop the rapper from using his images in two Instagram posts.

The rapper’s G-Unit Records is also named as a defendant in the suit.

Also Read: 50 Cent Laughs Off Break-In at His Connecticut Estate: 'I Thought I Sold' That Place

TheWrap has reached out to a representative of 50 Cent for comment.