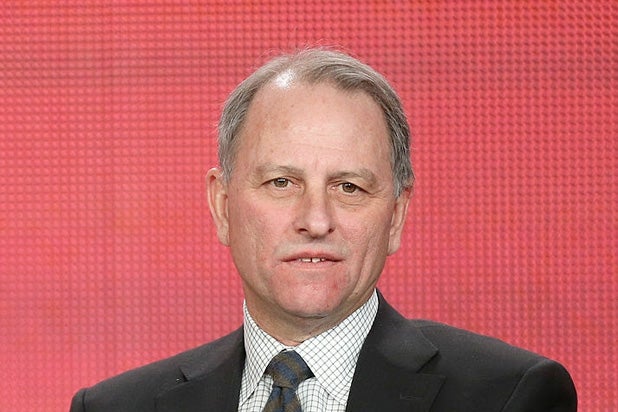 In a statement released on Sunday, CBS News announced that “60 Minutes” executive producer Jeff Fager will extend his summer vacation until an investigation into former broadcaster sexual misconduct at the network concludes. The network said it expects its internal inquiry to wrap up “soon.”

Fager, who had been scheduled to return to work on Monday, had been accused of misconduct by six women in Ronan Farrow’s latest New Yorker exposé about workplace culture at the network and its news division.

In early May, CBS had announced an internal investigation after the Washington Post published multiple accusations of sexual misconduct against ousted “CBS This Morning” co-host and “60 Minutes” contributor Charlie Rose and other division executives.

In the wake of the New Yorker report, CBS announced this past week that it has hired two independent law firms to further investigate the accusations against Moonves, CBS News and “cultural issues at all levels of CBS.”

Also Read: CBS Entertainment Boss on New Brad Kern Investigation: 'I Believe They Will Get to the Truth'

Deep in his New Yorker piece about CBS CEO Les Moonves, Farrow reported that six women had accused Fager of touching employees in “ways that made them uncomfortable,” often while intoxicated at company events. He was also accused of enabling a sexist workplace environment at CBS News, particularly when it came to the behavior two fellow high-ranking producers. Fager has denied all wrongdoing.

“It is wrong that our culture can be falsely defined by a few people with an ax to grind who are using an important movement as a weapon to get even, and not by the hundreds of women and men that have thrived, both personally and professionally, at ’60 Minutes,'” the producer said in a statement to The New Yorker.

But between the latest reports and Rose’s departure from the network this past spring, Fager’s future at CBS has come into doubt.

“If Charlie Rose is a precedent, then that doesn’t bode well for Fager,” one CBS insider told TheWrap’s Jon Levine on Thursday. “If Fager goes, Les is not far behind.”

Fager has worked at CBS for three decades and was CBS News chairman for four years prior to joining “60 Minutes” in 2015.

In addition, Farrow cited 19 current and former CBS employees who said that Fager “allowed harassment in the division” and “protected” other men at CBS who were accused of sexual misconduct. Among them was “60 Minutes” producer Michael Radutzky, who was accused by fellow senior producer Vicki Gordon of assaulting her. After asking Radutzky to apologize, Fager promoted him to a “position of leadership” on the show, according to one insider who spoke to Farrow.

The list of Farrow’s accusers even extends to former CBS News anchor Katie Couric, who described the network as “a boys’ club, where a number of talented women seemed to be marginalized and undervalued.” Couric also alleged that Fager was behind her firing from the network in 2011, with other women accusing the producer of targeting female producers who spoke out against harassment for termination.

“60 Minutes” is slated to begin its 50th season next month.