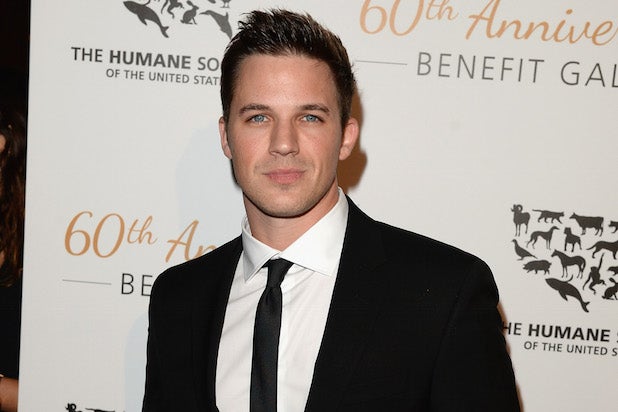 Matt Lanter is taking off again.

From “Gossip Girl” executive producers Stephanie Savage and Josh Schwartz and adapted from Lily Koppel’s book of the same name, “Astronaut Wives Club” follows the “real story” of the women who stood beside some of the biggest heroes in American history during the height of the space race.

Lanter will play Ed White, an athletic Texan who graduated from West Point and was made famous by his Gemini “space walk.”

His two-episode story arc will begin with Episode 107.

Most recently the lead on CW’s short-lived sci-fi drama “Star-Crossed,” Lanter is best known for starring on the network’s “90210” as Liam Court for five seasons. He has also recurred on NBC’s “Heroes,” ABC’s “Commander in Chief” and Fox’s “Point Pleasant.