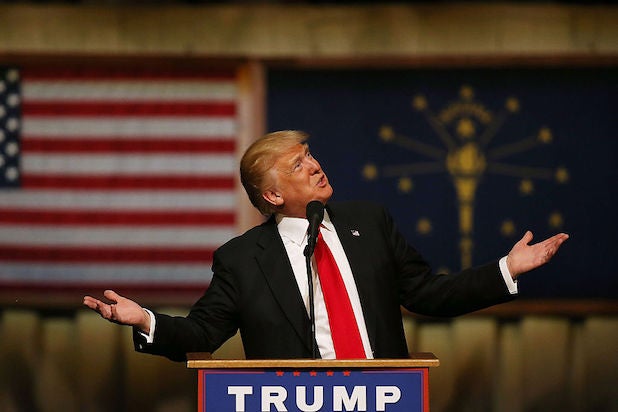 Getty
It's not clear just what is going to happen at the Republican National Convention, but considering the chaos this election cycle has already unleashed, there's a good chance that Donald Trump's party will add to the history of chaotic moments that have come to define this strange aspect of our electoral process. Some conventions featured some famous gaffes, while others became a flashpoint for anger and violence. 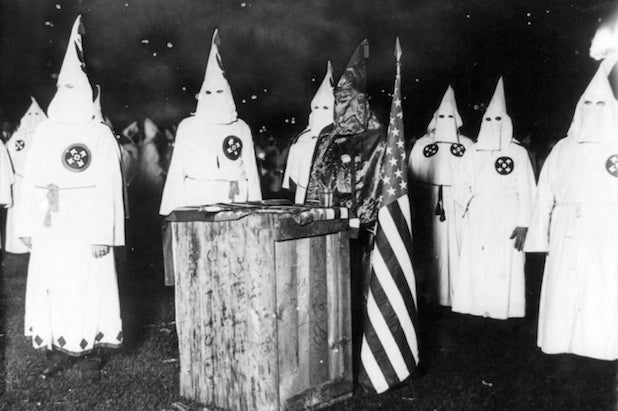 Wikimedia
1924 Democratic Convention -- Imagine if, in our 24-hour news world, a convention lasted for over two weeks. That's what happened in 1924, when Prohibition opponent Al Smith faced off against William McAdoo, who was supported by the Ku Klux Klan. 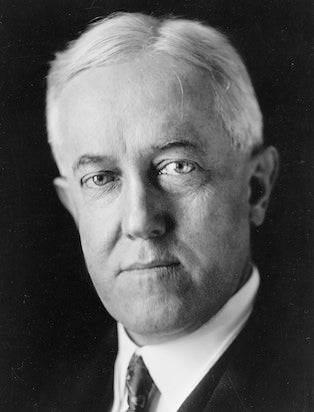 Wikimedia
McAdoo tried to distance himself from the Klan, but to no avail, as chants of "Ku Ku McAdoo!" and "Booze! Booze! Booze!" flew back and forth as dozens of rounds of balloting passed. After 103 ballots, the Dems settled on milquetoast compromise candidate John W. Davis, who got crushed in November. 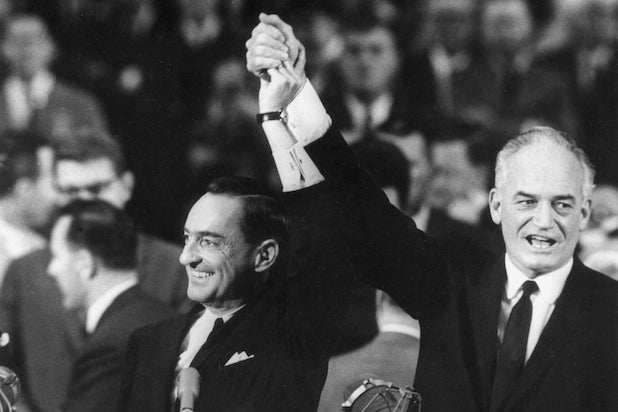 Getty
1964 Republican Convention -- In the midst of the Civil Rights Era, arch-conservatives pushed Barry Goldwater to the Republican nomination, resulting in a convention that splintered the Republican party. 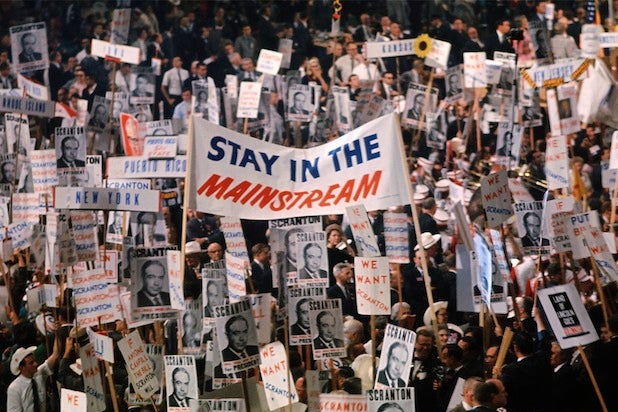 Getty
A fistfight nearly broke out during a platform debate on immigration, and Goldwater supporters jeered moderate rival, Nelson Rockefeller, during his speech. But the Goldwater camp turned out to be a very loud yet very small minority, as Lyndon B. Johnson took 44 states in the general election. 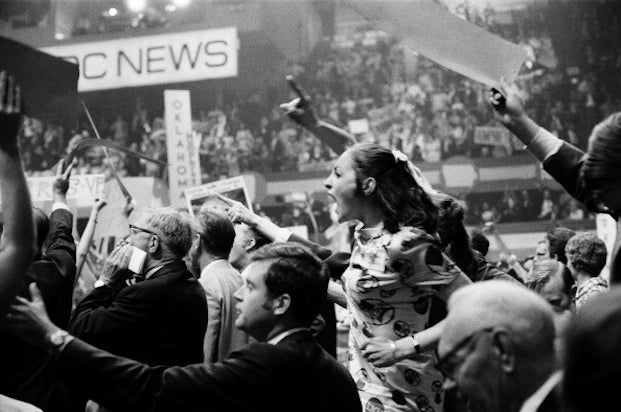 Getty
1968 Democratic Convention -- With MLK and RFK dead, student protests across the nation and the Vietnam War becoming increasingly unpopular, the Democrats' decision to not push against Lyndon Johnson's policies in Southeast Asia was the last straw for some. Protesters marched on the convention in Chicago and, as TV news cameras rolled, were brutally beaten by police. 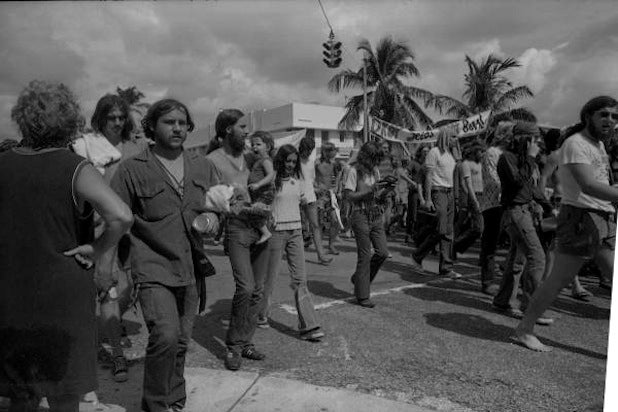 Florida State Archives
1972 Republican Convention -- Vietnam War protests continued in the next election, when Richard Nixon brought his re-election campaign to Miami Beach. Once again, the scene outside erupted into violence, with gonzo journalist Hunter S. Thompson getting caught in the crossfire, though he noted that one nonviolent group struck him the most: 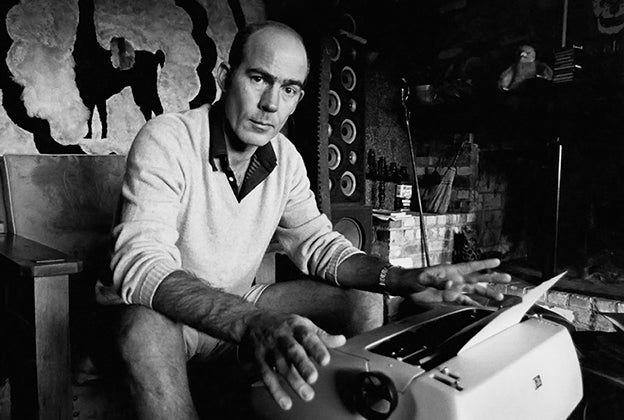 "There was an ominous sense of dignity about everything the Vietnam Veterans Against The War did in Miami," wrote Thompson. "They rarely ever hinted at violence, but their very presence was menacing on a level that the street crazies never even approached, despite all their yelling and trashing." 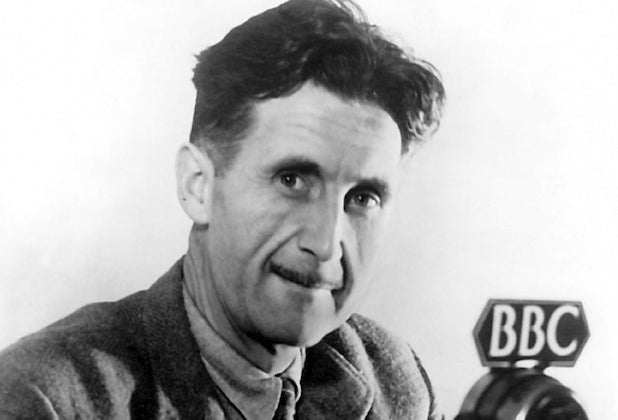 1980 Democratic Convention -- Inexplicably, one Democratic delegate cast a vote for George Orwell to be Jimmy Carter's running mate. The "Animal Farm" author had been dead for 30 years. 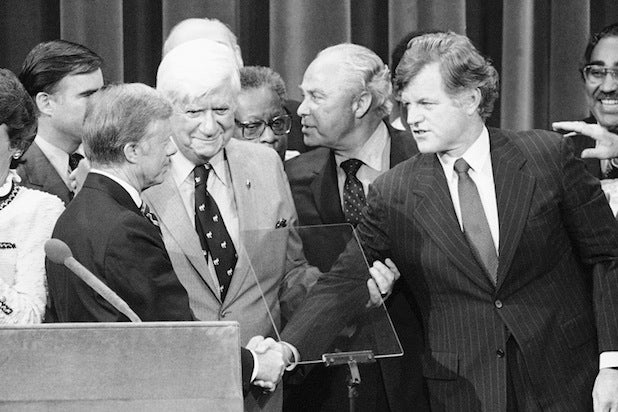 Getty
But that was nothing compared to the extremely awkward ending to President Jimmy Carter's convention speech, which failed to rally Democrats who supported Ted Kennedy. Carter was hoping Kennedy would join him onstage in an enthusiastic display of solidarity, only to get a half-hearted handshake as a smattering of balloons trickled from the rafters. The message was clear: Carter didn't have a chance against Ronald Reagan. 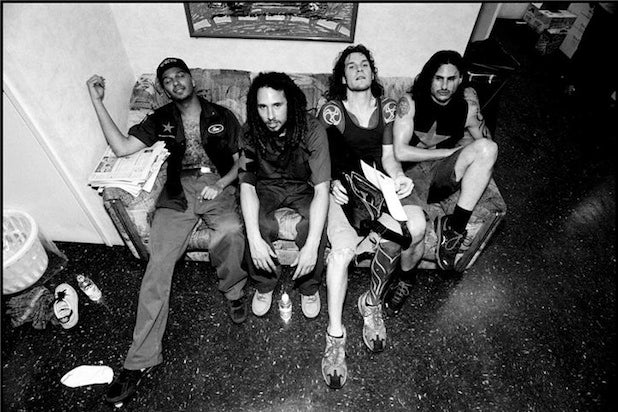 2000 Democratic Convention -- While Al Gore was accepting the nomination at the Staples Center in Los Angeles, nu-metal band Rage Against The Machine was holding a protest concert across the street. The concert attracted protesters disillusioned with the two-party system and the candidates nominated by both parties. The concert ended when tensions escalated between the band's fans and police, as the sound was cut and rubber bullets were deployed. 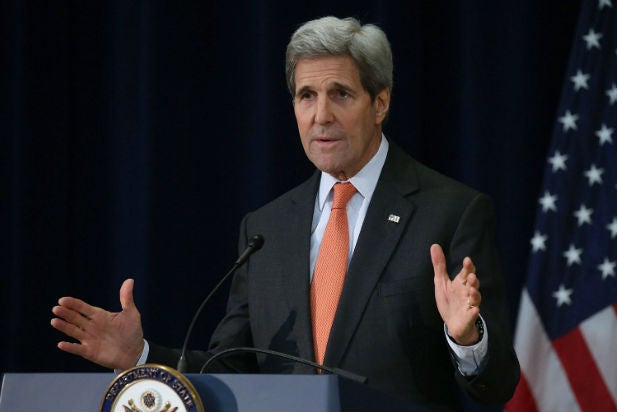 2004 Democratic Convention -- Similar to the balloon snafu that plagued Jimmy Carter's speech, balloons failed to descend after John Kerry's speech. This time, though, the incident was caught on CNN, along with the sound of show producer Don Mischer's panicking voice getting picked up by the microphones: "What's happening to the balloons? There's nothing falling. What the f--- are you guys doing up there?!" 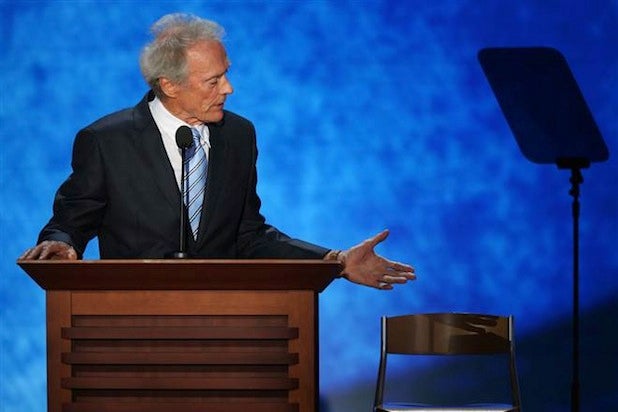 Getty
2012 Republican Convention -- Donald Trump is planning to invite several celebrity speakers to this year's convention, though it's hard to believe that any of them will give a speech as weird as the one Clint Eastwood gave four years ago. Eastwood improvised a speech in which he spoke to an empty chair that represented Barack Obama. The speech earned praise from the right and derision from the left, though Bill Maher did commend Eastwood for bringing spontaneity to the heavily scripted affair that political conventions have now become.
x
Looks like you're enjoying reading